Students work in professional studio to create work with an impact. 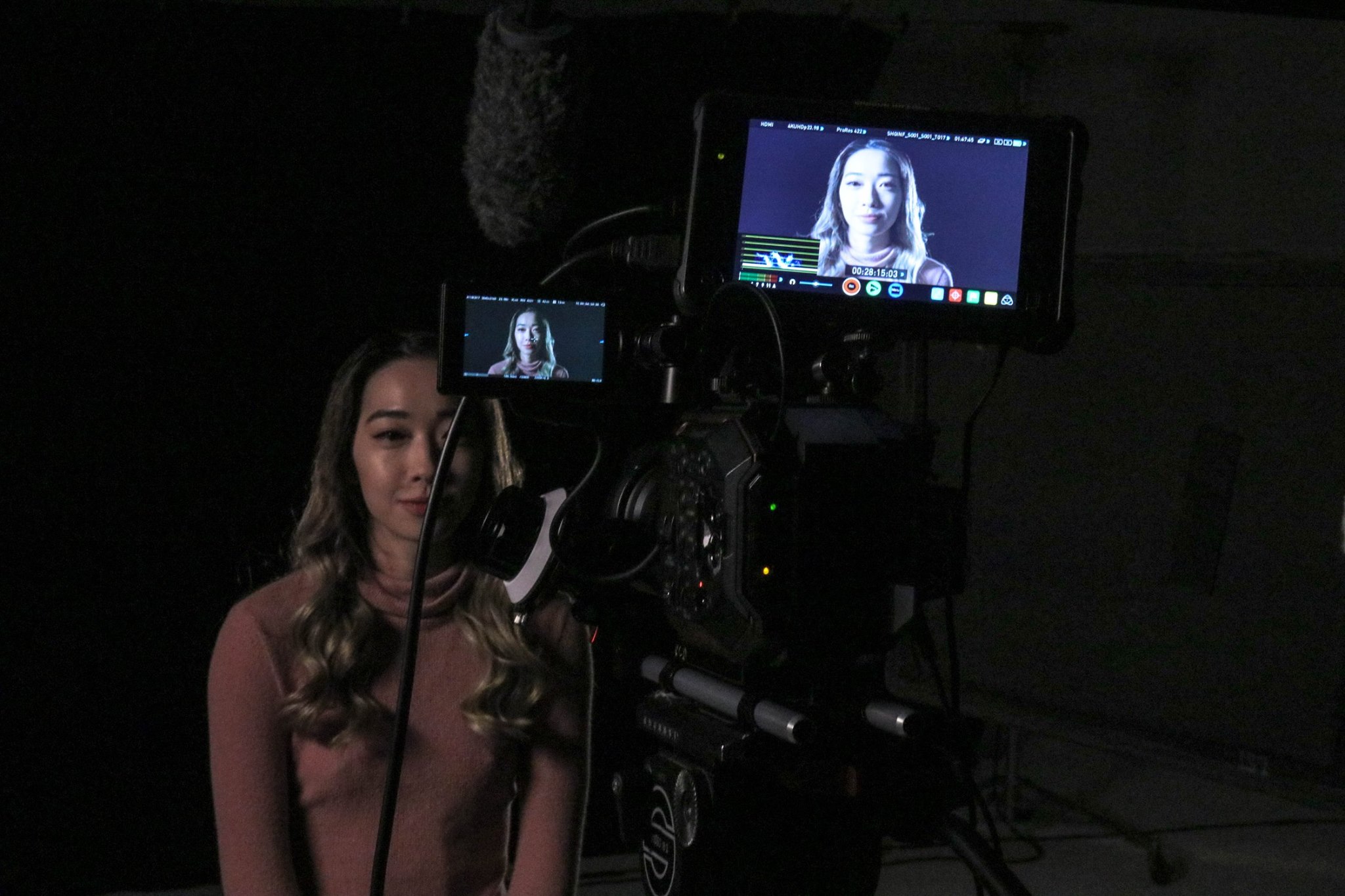 Can college students help keep Denver’s roads safe? It may not seem likely but CU Denver’s College of Arts & Media students are doing just that through a partnership with Denver’s Vision Zero program.  Film & Television students have created four unique PSAs devoted to Denver’s goal of zero traffic-related deaths by 2030.

Students in CAM Film Productions, a College of Arts & Media’s Film & Television class, wrote, directed, shot, and produced the PSAs which will now be used the by Vision Zero and the City of Denver to promote safe streets, driving, and behaviors, after 2018 left Denver with 59 traffic deaths.

The students studied the Vision Zero Action Plan, met with city leaders, and heard community voices. Several of the PSAs feature the stories of those whose lives have been impacted by traffic-related tragedy.

“This has been an amazing opportunity to make projects that have community impact, but also make professional connections and experience working with high-importance clients,” says Jenica Felix, CU Denver Film & Television student.

Much of the project was filmed at Lighting Services Inc. (LSI), the largest production complex between Chicago and Los Angeles, which as been a production partner to major films such as Happy Feet and Mr. & Mrs. Smith. Because of Phenlan’s industry connections, students were able to use LSI’s ultra-modern and professional equipment—an experience many filmmakers and cinematographers do not have until working on large budget projects.

“Writing, producing, shooting, and using high quality equipment can only be learned through the experience of doing it,” says Phelan. “The City of Denver and I am proud of the incredibly completed project and the impact it will have on safety goals.”

Stay tuned for the broadcast of the 30-second and one-minute clips!