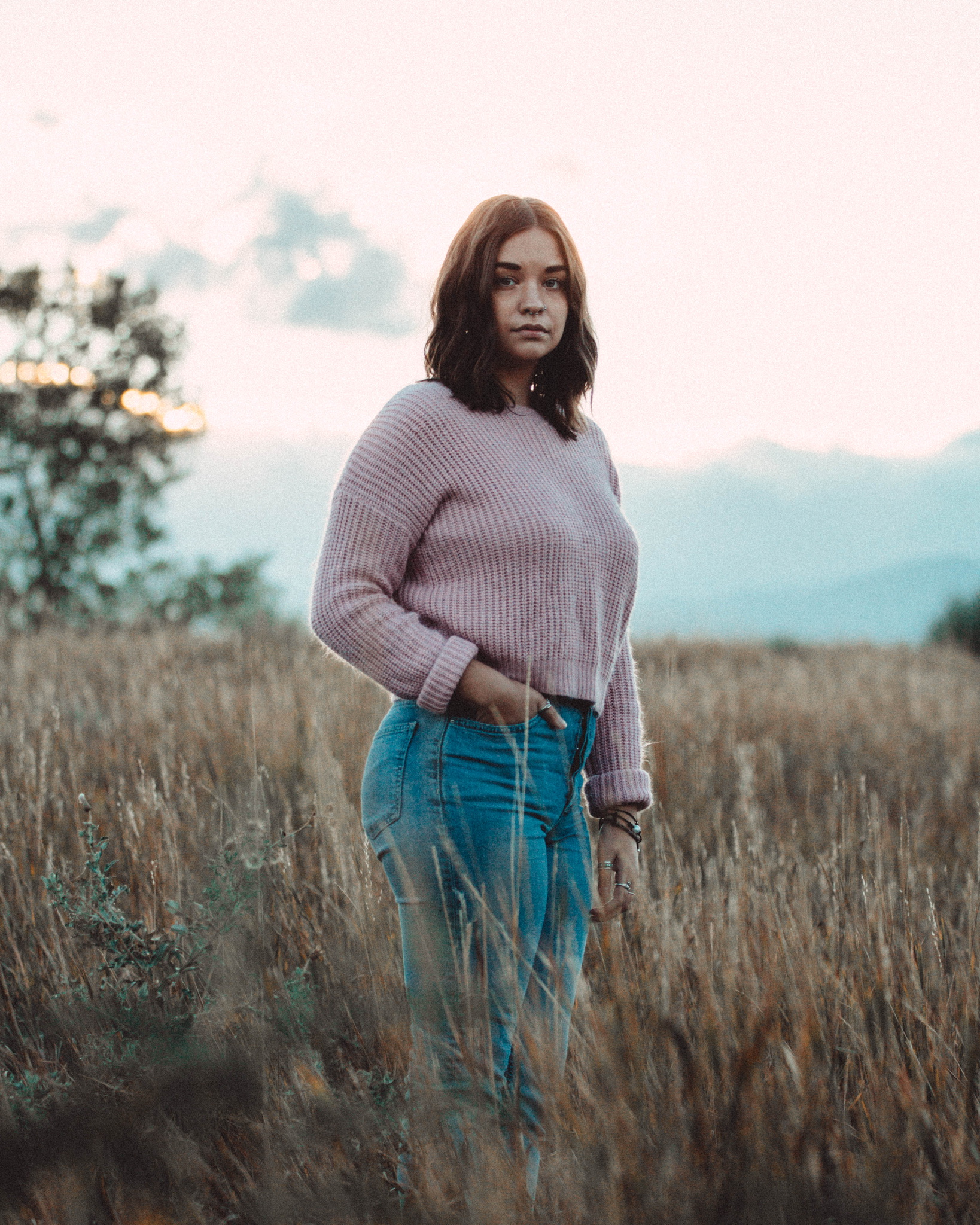 Denver, CO (August 5, 2020) Katy Perry's fifth studio album, Smile, is set to drop August 28th with a few singles like “Daisies” and the title track “Smile” already released to tease her audience about what is to come. Katy started out by greeting everybody, going through each page to see everybody’s faces. She got so excited that there were so many ladies on the chat, and said hi to some familiar faces.

The first question asked was if there were any songs on Smile that have taken on a new meaning due to the current state of the world. She was candid about her experience writing this album and said, “I wrote this record during one of the darkest times of my life, where I didn’t really plan for the next day...I was very flatlined. You know that saying ‘What doesn’t kill you makes you stronger.’? I’d like to edit that and say, ‘What doesn’t kill you makes you stronger but sometimes you have to walk through hell to get that strength.’” She went on to talk about some songs on the album that really explain this motif, “There’s songs like ‘Not the End of the World’ or ‘Teary Eyes’ that talk about how sometimes it’s difficult to change your perspective. Once I figured out there was another way to look at life, I started seeing it with a different view. There’s a lot of hopefulness and resilience in the record and if someone can adopt that while listening to it, then great!”

The questions started to get more hard hitting, one asking what lyrics took the most courage to write. She spoke about the title track “Smile” saying, “When I talk about that ego check saved my life, had a piece of humble pie it’s like yeah, the universe served me and in the moment I was excited for it but once I got the ability to zoom out I understood that I was going to have a great foundation, character and depth because of going through those peaks and valleys.”

The latest single released and the last track on the album “What Makes A Woman” talks about how women are so incredible and versatile, and when asked what was the personal inspiration for that song and how did it come about she said, “It’s almost a trick question...it’s so expansive, it’s so beautifully complex and undefinable and it’s hard to measure because women are so many different things.”

The last question asked was about how she sees herself speaking to women and the LGBTQ+ community with the album. She gave an incredible answer saying, “With growing how I grew up it was very one set of mind, I really broke out of that mold but had to do some reeducation and I’ve done a lot of that in the spotlight. My themes are empowerment, equality, and joy and hope and I’m always happy to lean into that. I think this year is a year of reckoning. Rebirth was never meant to be neat and tidy.”

As someone who has listened to Katy Perry since her “Hot n Cold” phase, it was incredible to see how she’s grown as an artist and soon to be mother, and how I can relate to her music as I grow. I’m excited to see what the album is all about, and learn a few things along the way through her music and storytelling.

Alana Margolis hails from Macungie, Pennsylvania. She is a Music & Entertainment Industry Studies student and one-third of the all-female folk band, Sister Neapolitan.