"Fresh Tracks" Up for Best Documentary
at Vail Film Festival

"Fresh Tracks" is a true-life documentary by filmmaker and CU Denver faculty Hans Rosenwinkel that follows the journey of Cleveland native, Paul Leimkuehler, who lost his leg during WWII and turned his amputation into an opportunity by building his own artificial leg and opening a prosthetic business. He returns to the world of sports triumphantly after designing the first pair of ski outriggers in the U.S. and launching the adaptive skiing movement. 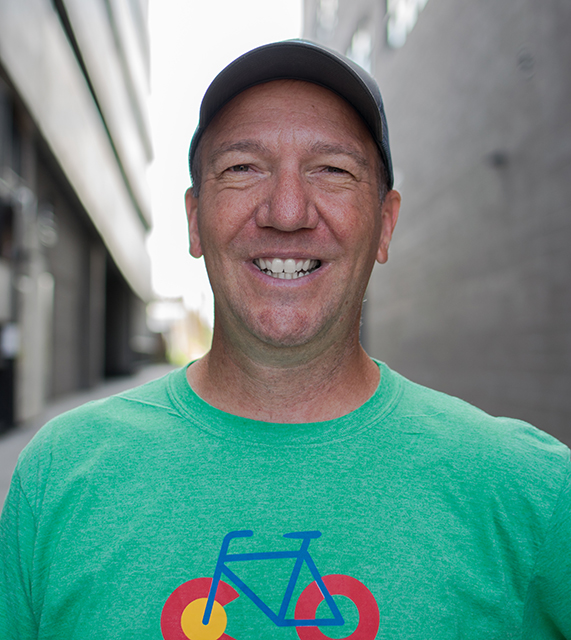