From landing jobs at NBCUniversal to winning Academy Awards, our alumni prove that passion and practice lead to success. They are working as independent filmmakers, in corporate communications, in documentary film, with TV stations and networks, and in post-production studios. Students graduate with a professional portfolio, which includes personal film projects and work as a team producing a web series that has won recognition at the L. A. Web Series Festival. Graduates of the program have been nominated for Emmy Awards and receive international acclaim for their work in television, film, and documentary.

Behind the Scenes of the Webseries 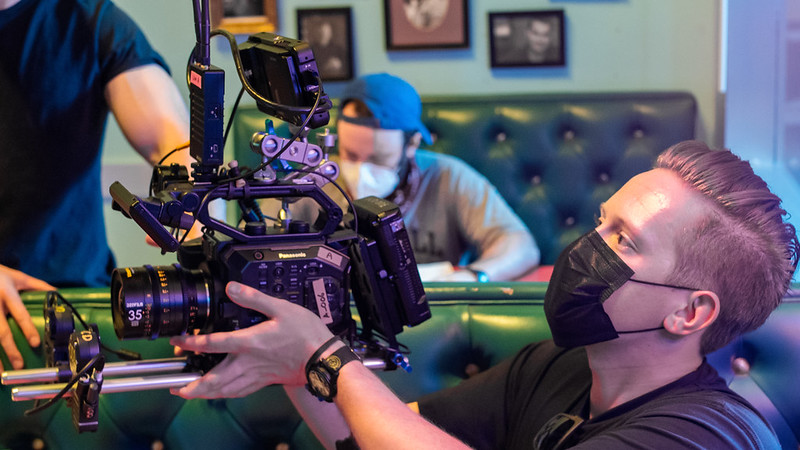 Oct 25, 2021
The “web series project”—the only of its kind among U.S. art schools—gives students hands-on experience creating an episodic film series from start to finish. 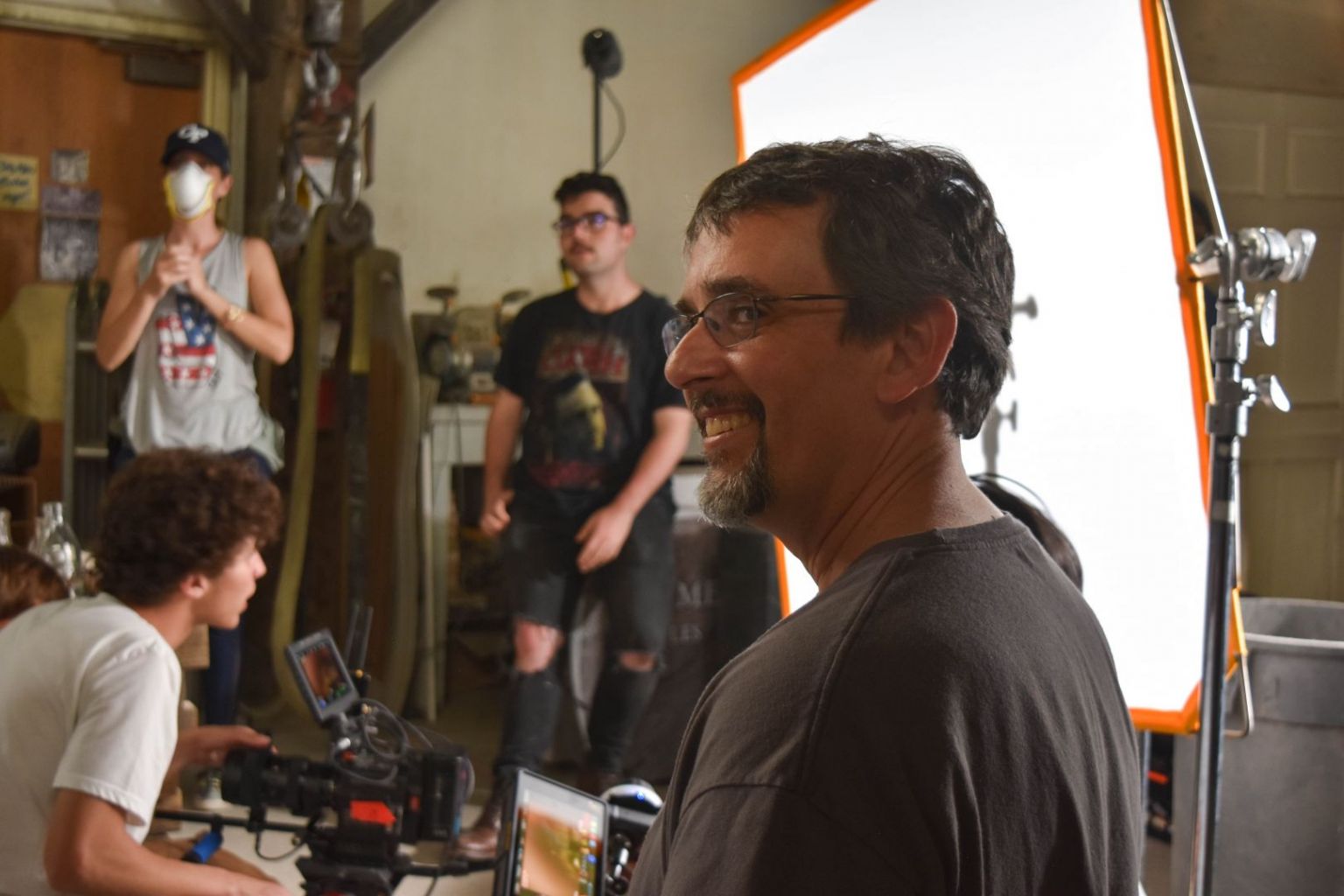 Jun 22, 2021
(ShoutOut Colorado)–– We had the good fortune of connecting with David Liban and we’ve shared our conversation.