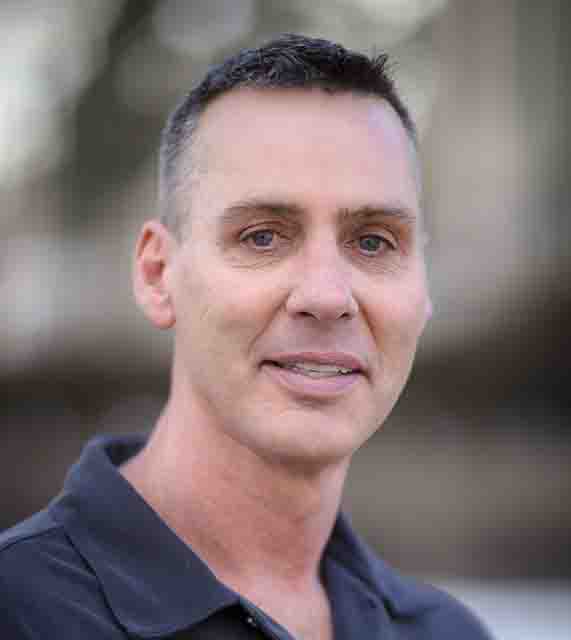 Michael has had numerous solo exhibitions and his work has been recognized with an Artist Fellowship from the Colorado Council on the Arts. Westword Magazine has recognized him as having the best solo Sculpture exhibitions in Denver for 2013 and 2015. In 2013, he received the Curators Award from the Kinsey Institute and his work has appeared as the cover image for the book of poetry, “Clay” by writer David Groff (Trio House Press, 2013). Additionally, in both 2013 and 2010 Michael was awarded 1st place for “Art on the Streets” in Colorado Springs, Colo.

Colorado State University
BS; Design with a concentration in Ceramics


2017 exhibitions
The Whitney Center for the Arts, Sheridan, WY, “The Land In Which We Live”,
Solo Exhibition