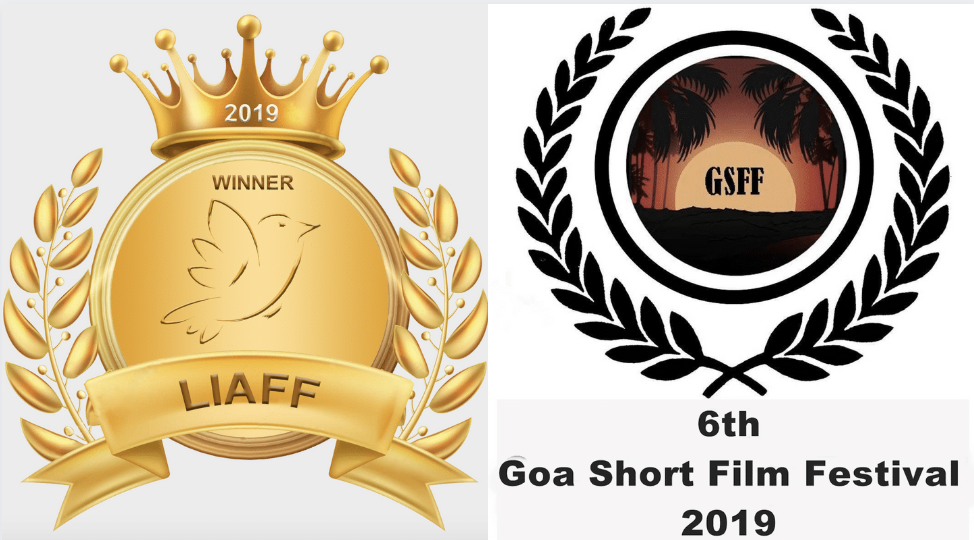 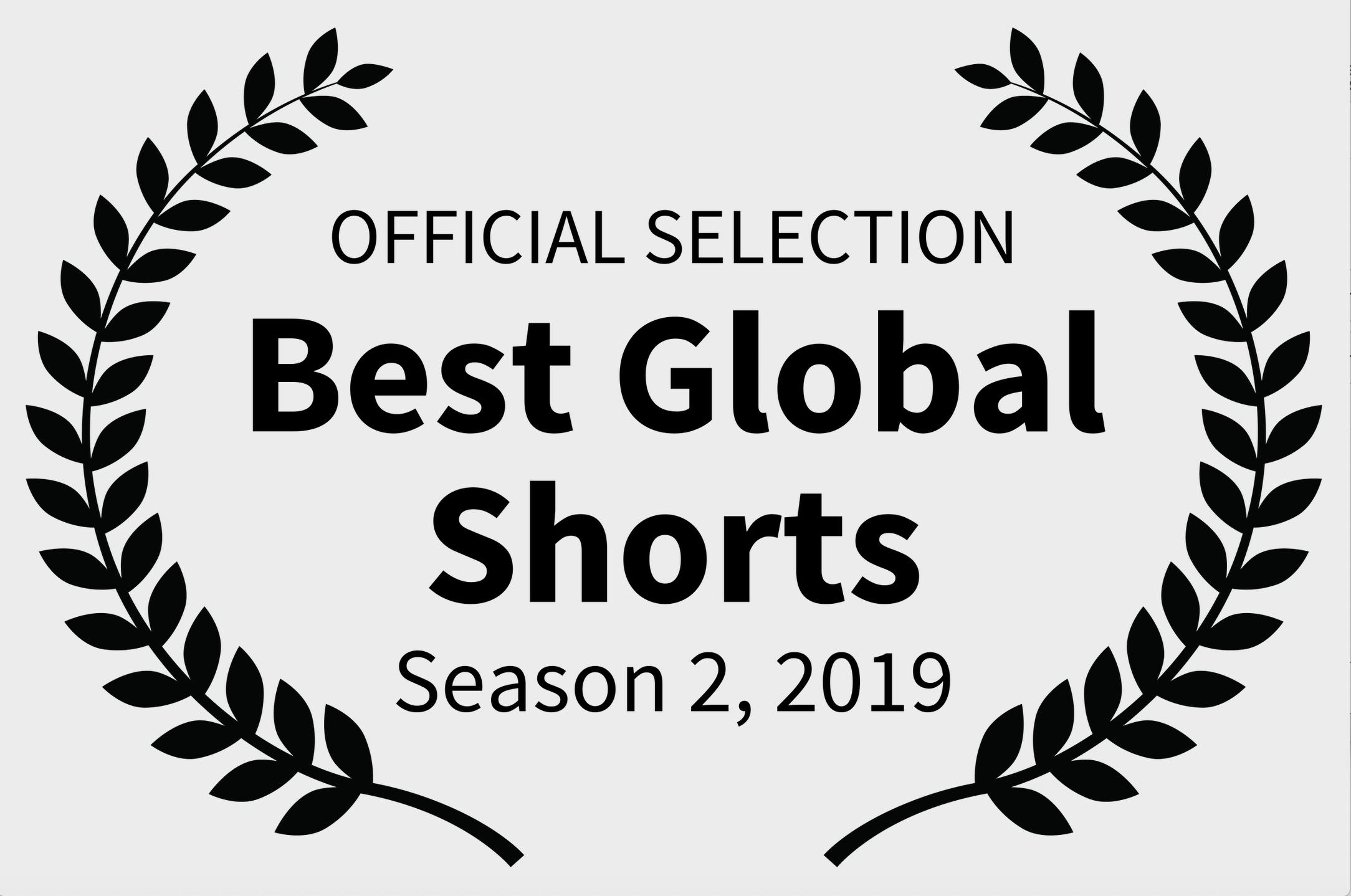 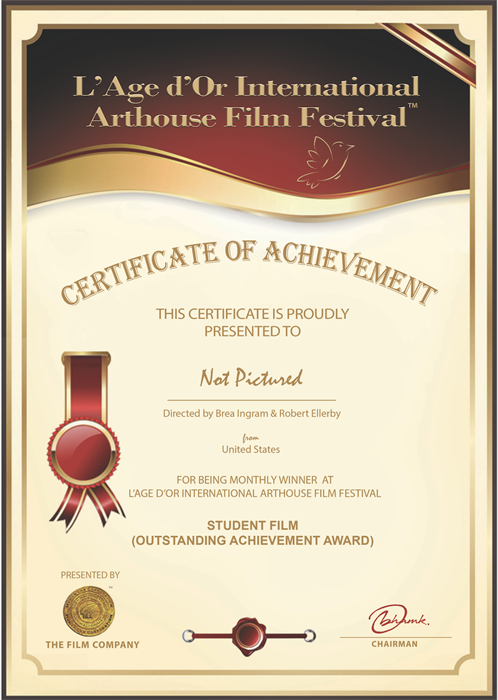 The team wrote an original bilingual short screenplay, in Bengali (an East Indian language) and in English, while in Denver.Teams from both schools collaborated on the production of the film. They shot it over three and a half days. Tommy Clift, as MEIS major in CAM, said: “Anytime we were shooting in those three days, I took a lot of solace in being able to look up and see that I was filming in Mumbai, a city and culture I had never been to."

Keric Warton, a sophomore in the program, was the lead editor on the project. He collaborated with Vaibhav Soni, an editing major from WWI, to edit a rough cut in week two. Taylor Neumann, a junior in CAM, led location and post-sound on the project. Discussing his time abroad, Taylor said: “The Bollywood trip was an invaluable learning experience, both on a cultural level and a film level. I learned so much over two short weeks, that I don’t think I could’ve learned in any better way.”

Over the weekend, the students explored iconic destinations in Mumbai with their local cohorts: Gateway of India, the original home of Mahatma Gandhi, iconic shrines, and, of course, the famous nightlife of Mumbai. They also got a taste of the rich cuisine of India. The students came back to Denver on June 10th and worked on the post. Tommy Clift created original fusion music, borrowing influences from both cultures. He used elements of jazz, sounds of sitar and tabla, and Indian classical instruments.

When asked if he will ever go back, Chris Riggs, the colorist and cinematographer on the project says, “There is no doubt in my mind that I will make a film with the incredibly talented people I met on this trip.” Chris plans on collaborating with Sam Banerjee from WWI, on his senior thesis film at CU Denver. Zoe Fields, the writer on the project, sums up her experiences in the following words, “Lifelong friendships were established at Whistling Woods and I think I speak for every single one of us when I say that the experience will never be forgotten.”