The Future of Work Centers on Creativity and Courageous Imagination, According to a New Global Research Initiative Led by the University of Colorado Denver

The Courageous Imagination Survey, a core component of the Academy, will Collect Data Points on Culture and Innovation to Drive Ambitious Change and Growth in the Future of Work 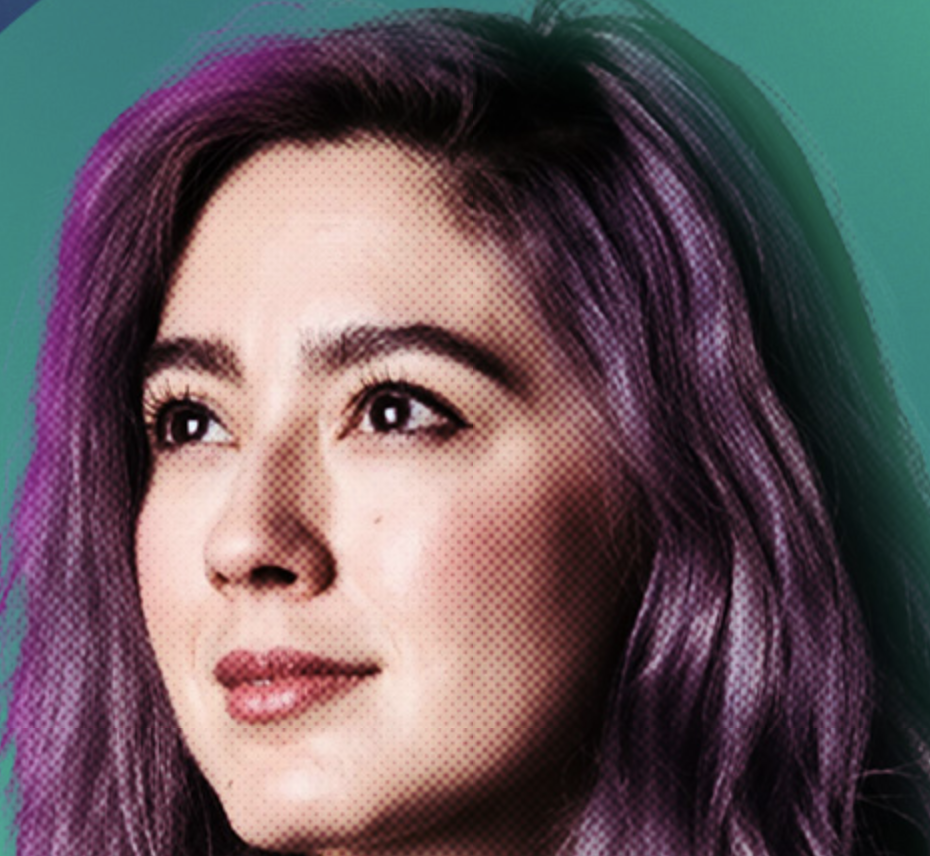 CU Denver launches new Imaginator Academy to reshape the future of business, education, and healthcare through the scientific study of people and creativity.

As society continues to rethink the Future of Work and grapples with the Great Resignation, new levels of creativity and imagination will be required. CU Denver invites researchers, scholars, creators, and interested citizens to join a cultural movement to build a smart and savvy workforce that works for all.

Formed by an international network of cultural and data scientists, management researchers, entrepreneurs, and creatives and led by the University of Colorado Denver, the Imaginator Academy’s “Courageous Imagination Survey” is launching to uncover indicators and  outcomes of improvement and opportunity in the workforce.

The Imaginator Academy dares to ask the courageous question: “What if everyone felt true belonging in the places they work?” The survey will result in a data collection that will be translated into a broad range of research and creative work to equip leaders with future-focused approaches for growth that harnesses the power of people, experiences, and creativity.

“Data signals across a broad range of research suggests that the Great Resignation is really America showing new life again as a country of courageous imagination. Courage is the sum of those small, hard choices that people and companies makes each day in striving to live the best story they can tell. It’s a story that may even be a little scary because it liberates the greatness within us. To be an American is to be part of one of the most legendary stories of imagination in contemporary history – a story that is still evolving, still imperfect, still unfolding. Through science, we will find the new data signals of that story so we can bring people together in co-creating the future,” said Theo Edmonds, founding member of the Imaginator Academy.

As part of this initiative, CU Denver is launching the Courageous Imagination Survey to gain insights into how American’s identities are shaping the future of work. On June 1, the ambitious national study will open to businesses, entrepreneurs, creatives and workers to collect data points on how imagination, culture, and innovation align in the economy to allow a future that works for all.

Using evidence based scientific measurements ranging from hope, trust, and belonging to curiosity, compassion, creativity and wellbeing, the survey will measure, map, and create innovative workplace strategies that raise up people and companies to succeed in ways that defy conventional wisdom and challenge the status quo.

BE SEEN. BE HEARD. TAKE THE 10 MINUTE SURVEY