Students and faculty address social issues through art and interpretation.

Learn More About the Work of Socially-Minded Creatives

Grads Furthering Studies Across the U.S. and Globe

Learn More About Their Journey

Learn More About the Billboard Ranking

Celebrating an incredible year of accomplishment.

Welcome Back: CAM Safe on Campus (click here for updates)

WELCOME TO THE COLLEGE OF ARTS & MEDIA

The College of Arts & Media is the only college leveraging the influence of CU Denver in the heart of Denver’s thriving arts industry to produce graduates who are ready to inspire, lead and create. CAM offers degrees and programs in Film & Television, Media Forensics, Music & Entertainment, and Visual Arts.

TURN WHAT YOU LOVE INTO WHAT YOU DO.

The Film and Television Department where your passion becomes an opportunity to write the script, edit the film, hold the camera, and tell your story. With leading industry professionals, you’ll work on a variety of projects--including short films, web series’, documentaries, digital effects, and TV studio production.

You know the right sound when you hear it. You know it’s a hit when you mix it. You know the music and entertainment industry is for you, and we know how to turn that passion into a career. MEIS offers four unique programs with a contemporary and commercial focus.

In the Visual Arts Department, the city becomes our canvas, industry leaders become professors, and a passion becomes a profession. Students have access to state-of-the art digital labs, sculpture studios, industrial equipment and darkrooms, uniting the ability to create with the means to succeed.

Facts lie right in front of us like puzzle pieces waiting to be put together. The NCMF provides world class programs dedicated to the scientific study and research of the collection, analysis, interpretation, and presentation of digital evidence.

Learn More About the NCMF

A national search brings experience in arts  leadership, entrepreneurship and creativity to Denver. 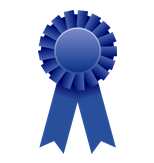 Learn About the Rankings

Drew Young, CU Denver visiting professor of Music Business, brings experience as a music industry pro and a lifelong recording artist to "understand and teach music not just as a product– but from its emotional core.” 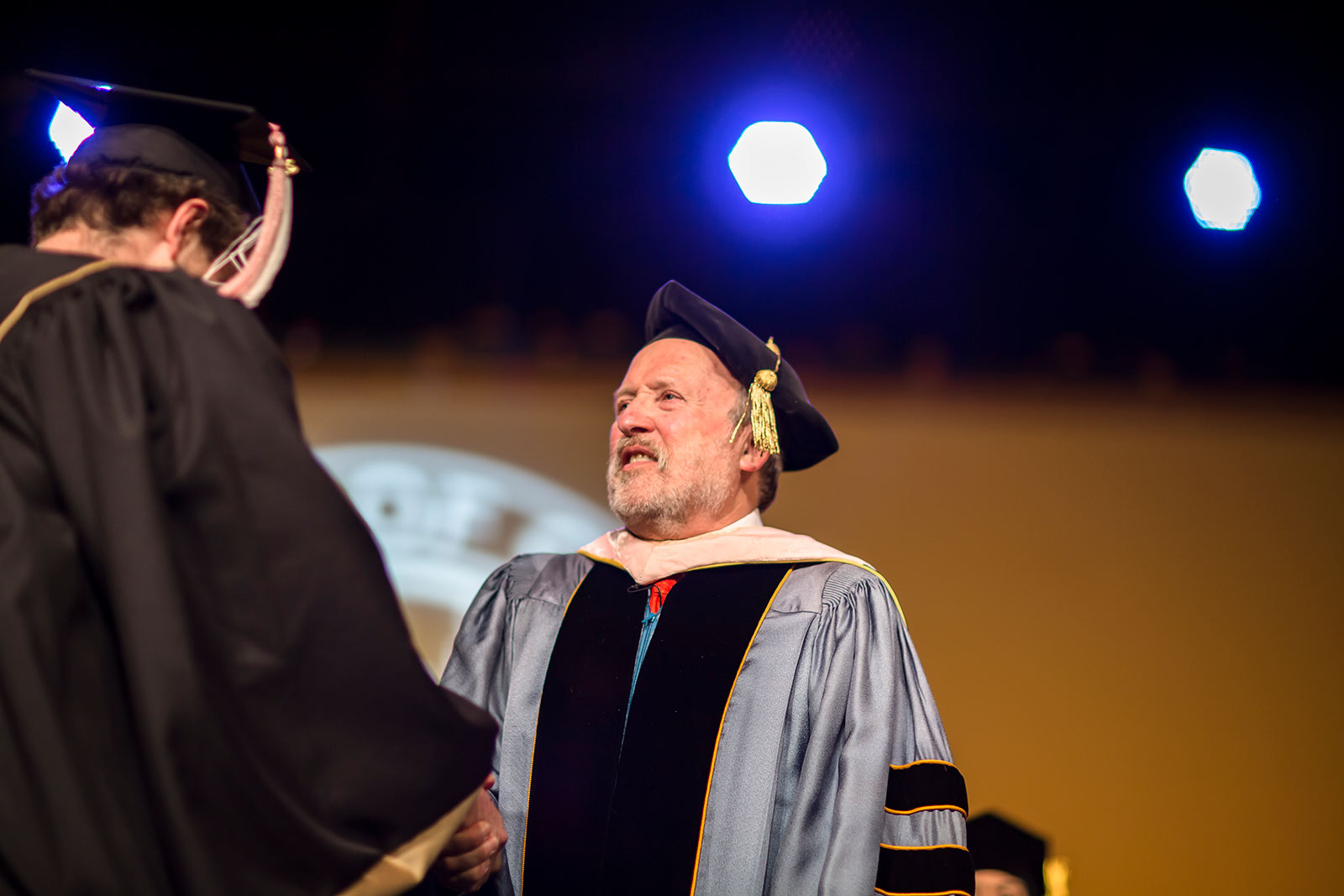 Follow Dean Kaptain as he explores opportunities for students in the creative industries in Denver and around the globe.

A statement from Dean Kaptain on the George Floyd tragedy

$15,000 in Funding Distributed to Student Creative and Scholarly Projects

UNIVERSITY OF COLORADO– Ten student-led teams from the College of Arts & Media (CAM) have been awarded a total of $15,000 in funding for creative and scholarly projects as a part of the inaugural Dean’s Student Innovation Award. The awards, which encourages collaboration and idea exchange, will support large-scale, cross-disciplinary projects to be completed this spring and presented at the first CAM Innovation Awards celebration to be held at a date to be determined.

The nine awards range from $500 to $5,000. The single top prize of $5,000 was awarded to “Highly Functioning” a short film about a teenager and her father, both who have autism. Senior filmmaker, Jamie Zurzolo, leads the project which follows the trials of navigating high school and home while on the Autism spectrum. The award money will be used towards equipment, production design, paying actors, entering film festivals, and even feeding the crew.

“With this award, we are going to be able to make a darn good film,” says Zurzolo. “Once production is complete, the remainder of the award will be used to enter film festivals, even the Student Academy Awards.”

“Vintage Mixed Lot”, receiving a $2,500 award, is a documentation of the investigation into a box of vintage 12mm home movies. Using information from the films and notes handwritten on the boxes, the team of student art historians, videographers, and photographers has tracked down the family in the home movies. Using the award funds, the team is traveling to Quincy, Indiana to visit family members and locations in movies. As of March, the team has documented a peculiar set of abandon houses and conducted interviews that is proving to be building compelling "where-are-they-now" story.

“The funding from this award provides material things, like underwater cameras or custom-made set decoration,” says Film & Television faculty and project mentor, Eric Jewett. “But more importantly the Awards gave the sense of pride and accomplishment that nurtures every artist.”

“The grant shows trust and support in our team,” says Music student Camelia Ceniceros and member of the acapella group, Lark, whose project to create a promotional music video received award funding. “This motivates us to put out a product both Lark and the college can be proud of.”

CAM Dean Laurence Kaptain, developed and supported the award as an advocate for fostering the skills and experiences students will need to be prepared for the growing opportunities for careers in the arts.

“This award encourages new ideas between students across the College of Arts & Media and supports research and creative work,” says Kaptain. “This type of activity feeds into Colorado’s creative economy and creative industries nationally.”

Several of the teams will showcase their final projects at CU Denver’s annual Research and Creative Activities Symposium (RaCAS) this May. After the Symposium, CAM will host the final e inaugural Innovation Award Celebration to recognize the student teams and showcase their creative work and final projects.

Updated 3/20/2020: To keep campus, students, and community healthy and safe, the May 1st celebration is postponed. More information about the celebration will posted soon!

For more information about the award or the projects, please contact Alice Crogan, alice.crogan@ucdenver.edu, 303-315-7473