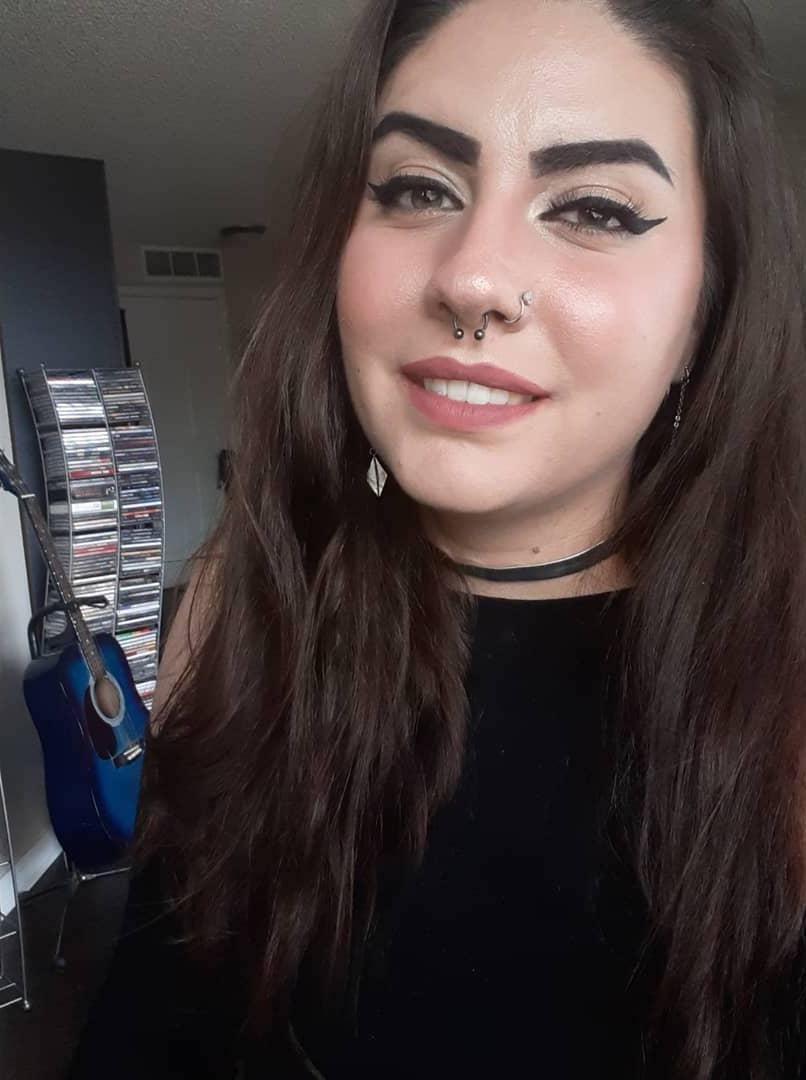 Erica is a first generation student who began her music career at thirteen, selling merch and marketing for local bands in her hometown of Massapequa, New York. This began a winding and un-traditional path to both music and education. Erica first began taking college courses in high school and in 2012 she enrolled at CU Denver in the Music Business program. She then took time from her formal education and returned in 2015 when she also began working for Sony Music as a College Marketing Rep. Later, in 2016 Erica took two years away from her studies, living in New Mexico and working in the local metal music scene. Erica returned in 2018 to finish her degree, proving that everyone’s journey is unique and individually rewarding. Since 2018 Erica has worked for the MEIS office as the Lead Student Assistant and volunteered with Denver non-profit, Youth on Record