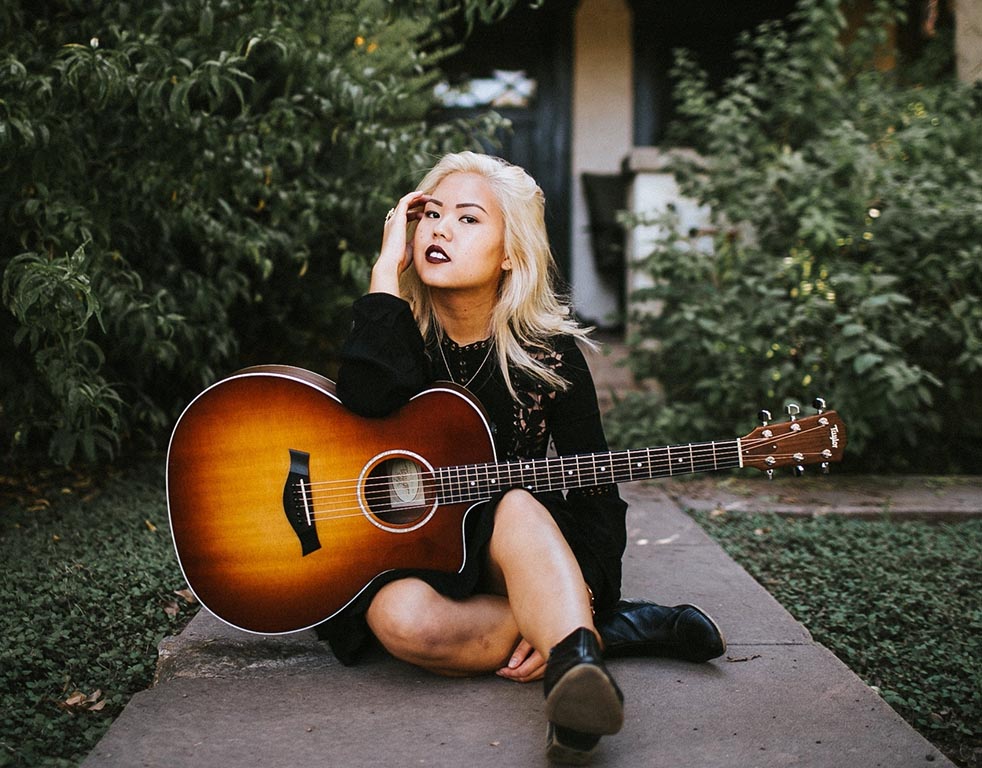 Singer/Songwriter graduate Chloe Tang has been busy since her recent graduation from the College of Arts & Media. Her career in Denver’s booming music scene has taken off—she was a top 10 artist in 93.3’s Hometown for the Holidays and was featured at the Underground Music Showcase. An American/Canadian citizen, Chloe was put in the national spotlight when the song “DWJD” from her new album Stranger was included on the enviable New Music Friday playlist on Spotify, which has over two million subscribers.

"I became involved in the Denver music scene through the College of Arts & Media. There is such a tight-knit group of music kids at CU Denver. I got to practice playing live a lot and I was supported by the college and my classmates." ––Chloe Tang '18