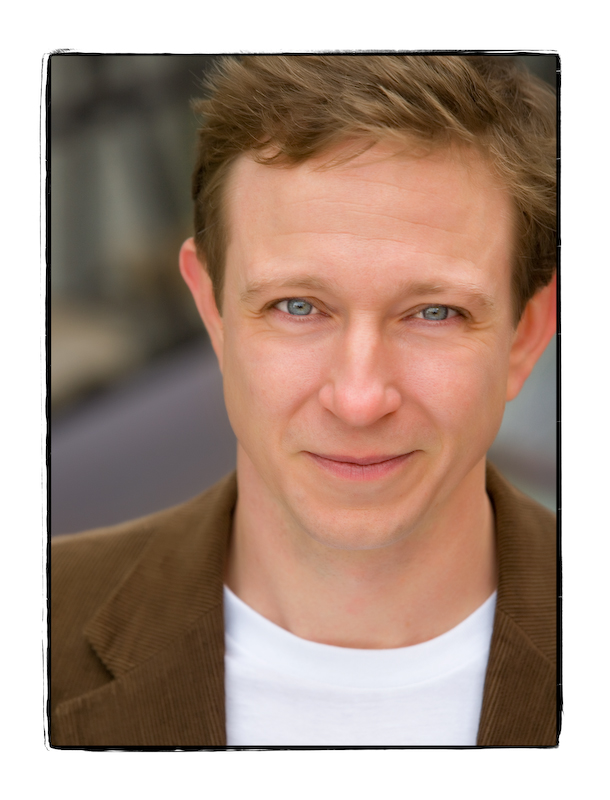 Matthew Schneck is an award-winning actor, playwright, director, and university professor. He made his Broadway debut in the Tony-nominated production of "London Assurance" and has worked professionally in New York City and across the country for the past 18 years. Since relocating to Denver in 2017, Matthew has performed with The Colorado Shakespeare Festival in "The Taming of The Shrew" (Grumio), "Julius Caesar" (Cassius), "Love’s Labour’s Lost" (Holofernes), "Cyrano De Bergerac" (Le Bret), and "Henry IV Part III" (King of France); "The Rape of the Sabine Women" (Henry Award Nomination) at Local Theatre Company; "The Intellectual Homosexual’s Guide to Capitalism…" at Curious Theatre Company; and "Bite Size" at The Denver Center Theatre Company. This fall, Matthew will be performing in "The Thanksgiving Play" at Curious Theatre Company.

Matthew is the author of 12 plays and has held academic appointments at Southern Oregon University and The University of Kentucky, and teaches acting at The Denver Center for the Performing Arts.