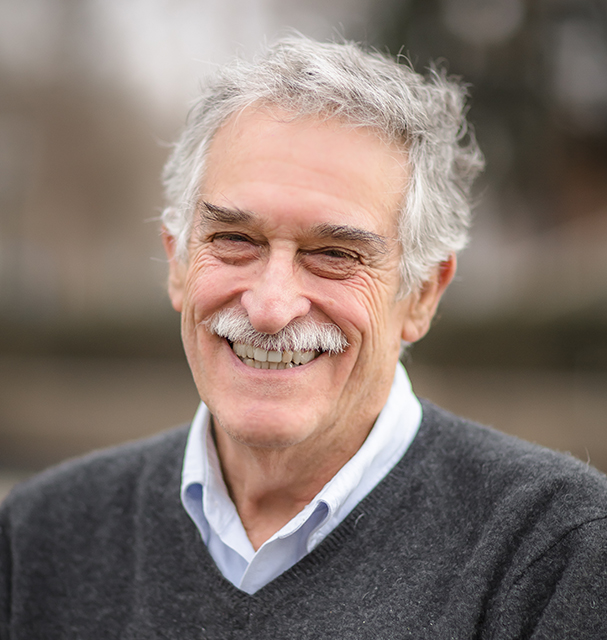 Howie Movshovitz came to Colorado in 1966 as a VISTA Volunteer (Volunteers in Service to America – the domestic version of the Peace Corps) and never wanted to leave. After three years in VISTA, he went to graduate school at CU-Boulder and got a PhD in English, focusing on the literature of the Middle Ages.
In the middle of that process, though (and he still loves Medieval Literature) he got sidetracked into movies, made three shorts (and later a TV documentary series on Rocky Mountain PBS), started writing film criticism and joined the faculty at UCD/CAM teaching film history and related courses.
He has been reviewing films on public radio since 1976 (first review: Robert Altman’s “Buffalo Bill and the Indians”). Along the way he spent nine years as the film critic of The Denver Post, and has been contributing features on film subjects to National Public Radio since 1987. In 1998, he received a Colorado Governor’s Award for Excellence in the Arts.
In 1989, he co-founded the Telluride Film Festival’s Student Symposium, a program for college students at the festival, and he continues to be one of the two teachers in the program.
Presently, he is cataloguing roughly 250 recorded interviews with major international filmmakers and writing a book based on those interviews. When ready, the archive will become part of the collection of the Margaret Herrick Library at the Academy of Motion Picture Arts and Sciences in Los Angeles.