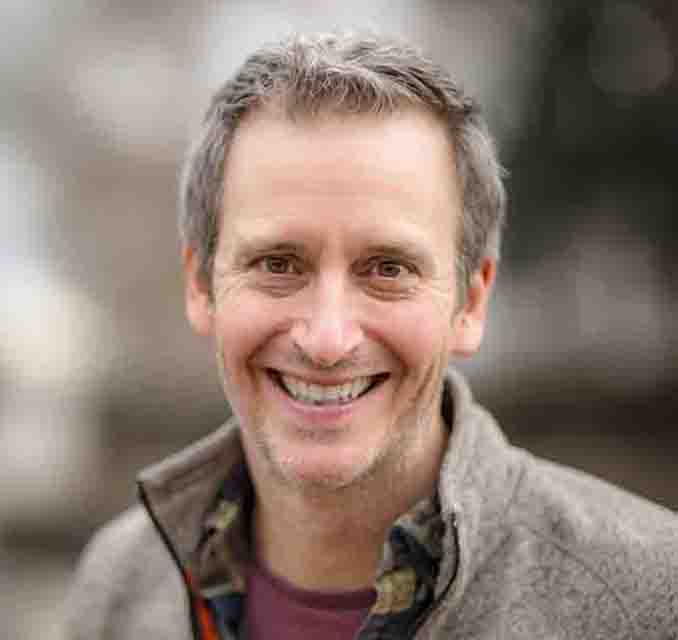 Mr. McCracken: Head of Acting for the Adult Program at the DCPA – Education Department; Adjunct Professor at CU Denver. He is a professional actor, director, teacher and playwright, having performed in theatre, television and film for over 25 years; numerous theatre productions in New York City, and in regional theatres around the country; numerous film, television, and national commercials and is a proud member of SAG-AFTRA, and AEA. MFA: National Theatre Conservatory; BA:Whitman College.

Acting for Film and Television