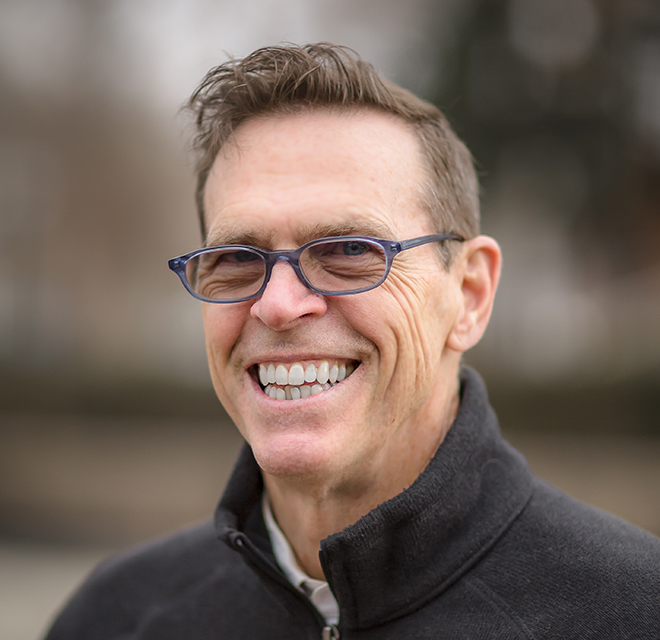 Mr. Jewett graduated from Harvard with a degree in Visual Arts. He worked in Los Angeles as an Assistant Director on over 82 film and television shows including "Return of the Jedi" and "Team America", and on the series "Big Love" and "Dexter". He directed multiple episodes of "Party of Five" and "Weeds". He is a member of the Directors Guild of America and the Television Academy. Mr. Jewett currently teaches acting, directing, and film production.