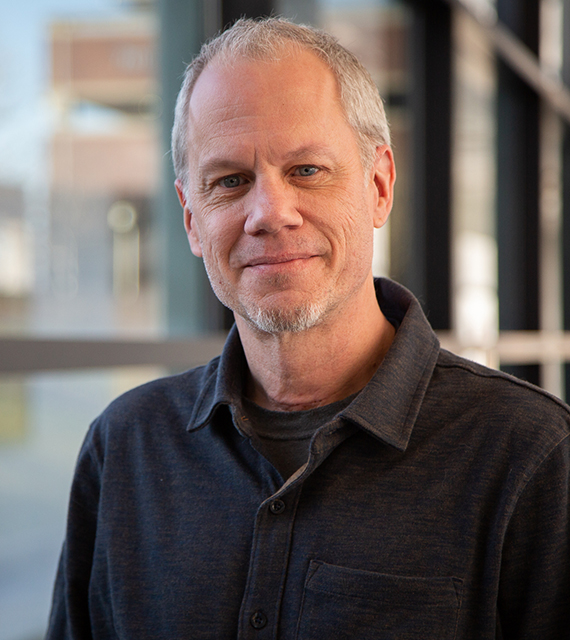 Christopher Beeson earned a BFA in Studio Arts and held an Artist-In-Residence post for several years before returning to grad school to earn an MA in Art History and Critical theory. He exhibited for many years as a printmaker and painter, then moved into encuastics. Video, film, music and digital design projects have always been part of his work.

During time as Product Development Manager with Dark Horse Comics, he was fortunate to collaborate with high-profile directors and studios on projects of all kinds. As the administrator for an undergraduate film school for five years he helped to produce dozens of film projects, co-managed large-scale film festivals and summer film camps. He is very pleased to now be with the Film and Television Department at CU Denver. Documentary filmmaking is now his full-time creative outlet.