From landing jobs at NBCUniversal to winning Academy Awards, CU Denver Film & Television alumni prove that passion and practice lead to success. They are working as independent filmmakers, in corporate communications, in documentary film, with TV stations and networks, and in post-production studios. Students graduate with a professional portfolio, which includes personal film projects and work as a team producing a web series that has won recognition at the L. A. Web Series Festival. Graduates of the program have been nominated for Emmy Awards and receive international acclaim for their work in television, film, and documentary.

Behind the Scenes of the Webseries 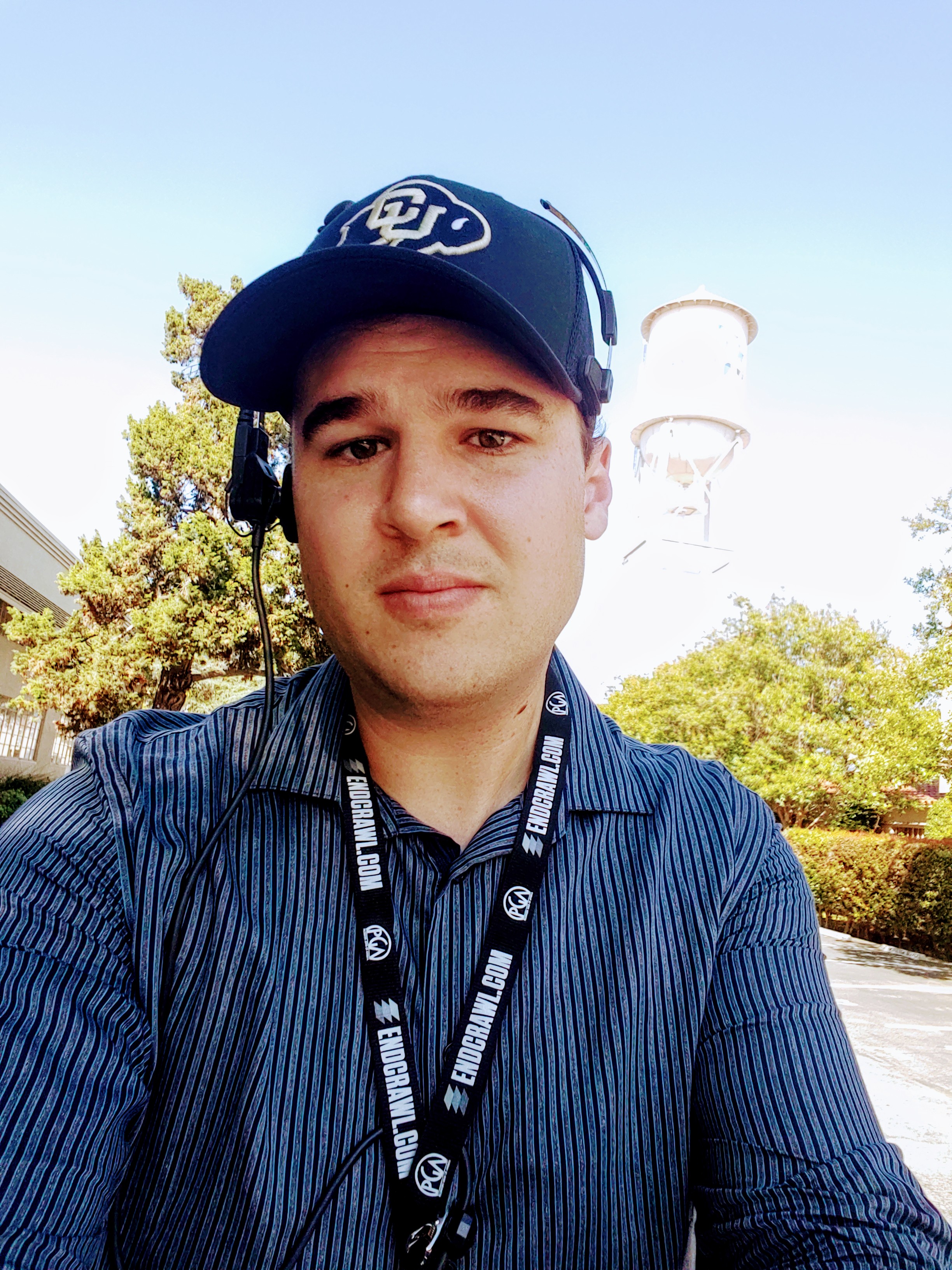 Apr 30, 2020
“CAM faculty have taken an active interest in my growth and success, through sharing their own knowledge and experiences, even on projects outside of the classroom.”

by Alice Crogan | Apr 28, 2020
Defying Coronavirus, but not executive orders, two major College of Arts & Media (CAM) events are moving online and not allowing social-distancing to keep students from not just sharing their achievements––but celebrating them, too. 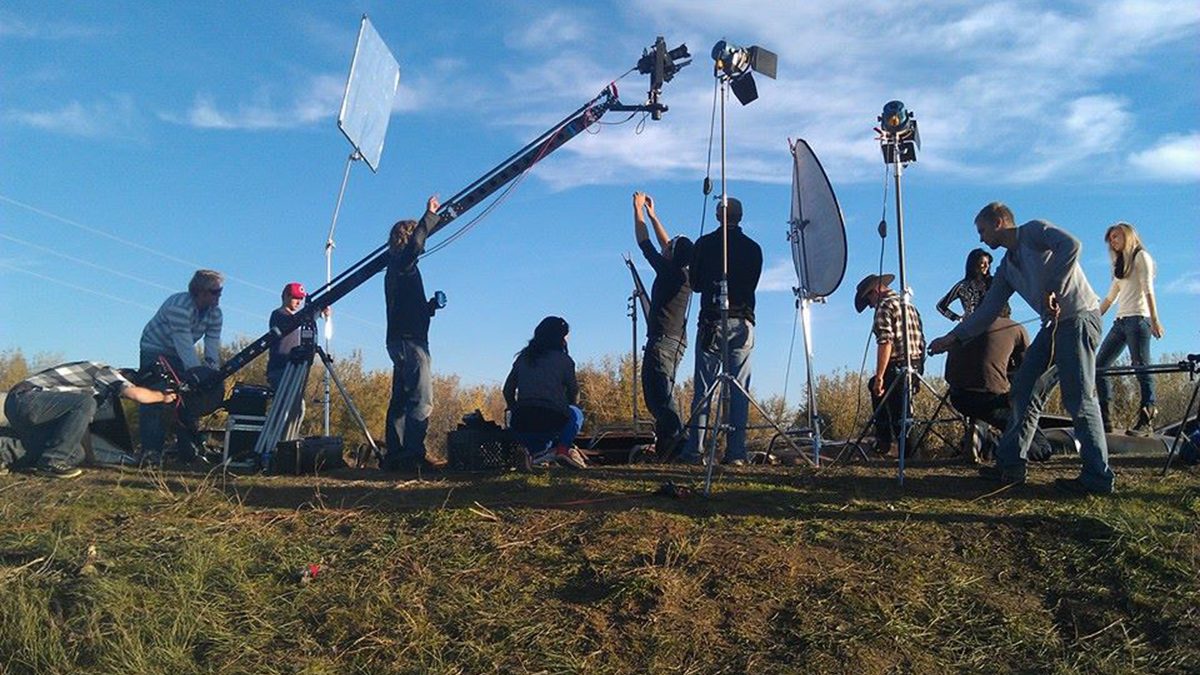 Building a dream company in the video-production industry