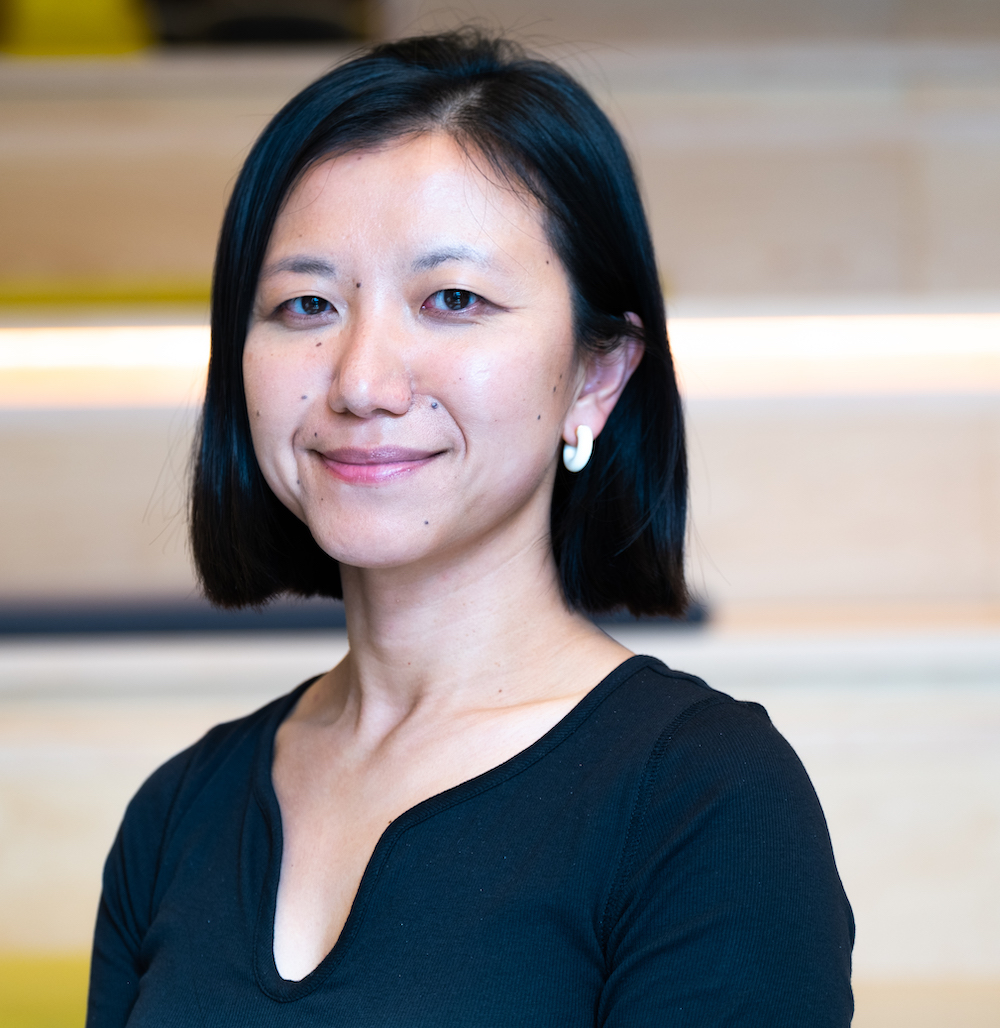 Art History Assistant Professor Yang Wang was awarded a Getty/American Council of Learned Studies Postdoctoral Fellowship in the History of Art for the academic year 2020-2021. The prestigious honor is given to scholars whose projects Getty believes will make a “substantial and original contribution to the understanding of art and its history.” Only 10 scholars are selected each year from a highly competitive pool of international applicants.

“The Getty/ACLS Postdoctoral Fellowship is one of the most prestigious fellowships for early-career scholars of art history,” explains Wang. “It's an honor to receive recognition of this level for my work,” she adds.

The Getty/ACLS Fellowship Gave the ‘invaluable resource of time’

The fellowship Wang received provided what she considers the “invaluable resource of time” by freeing her up from her teaching responsibilities. Wang was essentially given an academic year to revise and expand upon her PhD dissertation, which she is working to convert into a book. Wang’s forthcoming work, Yellow Earth: Regional Chinese Ink Painting in the Age of Postwar Modernism, will be the first scholarly work of its scope to establish Chinese art in the expanded terrain of postwar modernism. The initial research Wang conducted for her dissertation was done with the help of a Fulbright scholarship.

Historically, scholars have focused on European and American art in their discussion of postwar modernism, but Wang’s research makes a case for Chinese ink painting to be included in the conversation. Wang’s work focuses on a Maoist-era (1949-1976) ink painting collective known as the Chang’an School, which is significant for transforming ink painting from a studio-based practice to a hybrid genre that combined the Chinese medium with Western realism. The Chang’an School “cultivated the historical allure of northwestern China to promote a new form of nationalism that bypassed the country’s late imperial period to evoke the glory of China’s ancient past,” Wang explains. By reorienting Chinese art this way, Wang argues the resultant work “helped the Chinese Communist Party advance its profile as a leader of the emergent Third World by defining modernity and nationhood in visual terms.” Wang’s research also considers dimensions of global postwar art—realism, indigeneity, and neo-traditionalism—that have been excluded in the narrow discourse of Euro-American modernism.

While Wang’s original plan for the fellowship award was to conduct further research utilizing archives in North America and Asia, the pandemic made travel to the locations of these archives an impossibility. The pandemic also affected the inter-library loans system, which Wang relied heavily upon to reference rare and hard-to-find materials in various locations. She thanks Philip Gladdis at the Auraria Library for offering professional assistance as she navigated the truncated system during the pandemic. In the end, Wang feels she will publish a different book than she originally envisioned.

The Work of Humanizing Those We Don’t Understand

Other things have impacted the direction her work took, including the latest iteration of U.S.-China distrust, an alarming swell of violence against Asian Americans in the U.S., and the general geopolitical climate during the pandemic. Wang says the inclusivity and diversity movements have been particularly impacting as she has conducted her research and considered, as many of us have, who gets representation and why.

It may be hard for the average American to understand how state-sponsored art, such as the pieces produced by the Chang’an School, can have its own artistic autonomy and expression, but Wang argues they do, to an extent. She explains that while the central government in China gave the artists a broad overview of what they wanted, the artists were not given detailed instructions. Wang’s work seeks to humanize the artists, whose creativity comes through the work just like any other piece of art.

Humanizing those who could support a regime such as Mao’s communist party is not an easy task, nor is its only application scholarly. Wang increasingly sees the timeliness and potential of her work at play in discussions about the current geopolitical climate, where misunderstandings abound and judgment is rarely deferred.

Wang says her research increasingly informs her teaching at CU Denver. For instance, in her Contemporary Art class, which covers the early 20th century to present day, Wang’s students asked to study non-western art. The request represented a “challenge and delight to me,” says Wang, who happily complied by revising her syllabus. Still, there is a way to go before non-western art is top of mind when the subject of modernism is discussed among scholars. This is precisely the motivation behind Wang’s Yellow Earth.