Get to Know Roma Sur

Originally from India, filmmaker and senior instructor Roma Sur enjoys telling stories that "navigate the two worlds" she comes from. 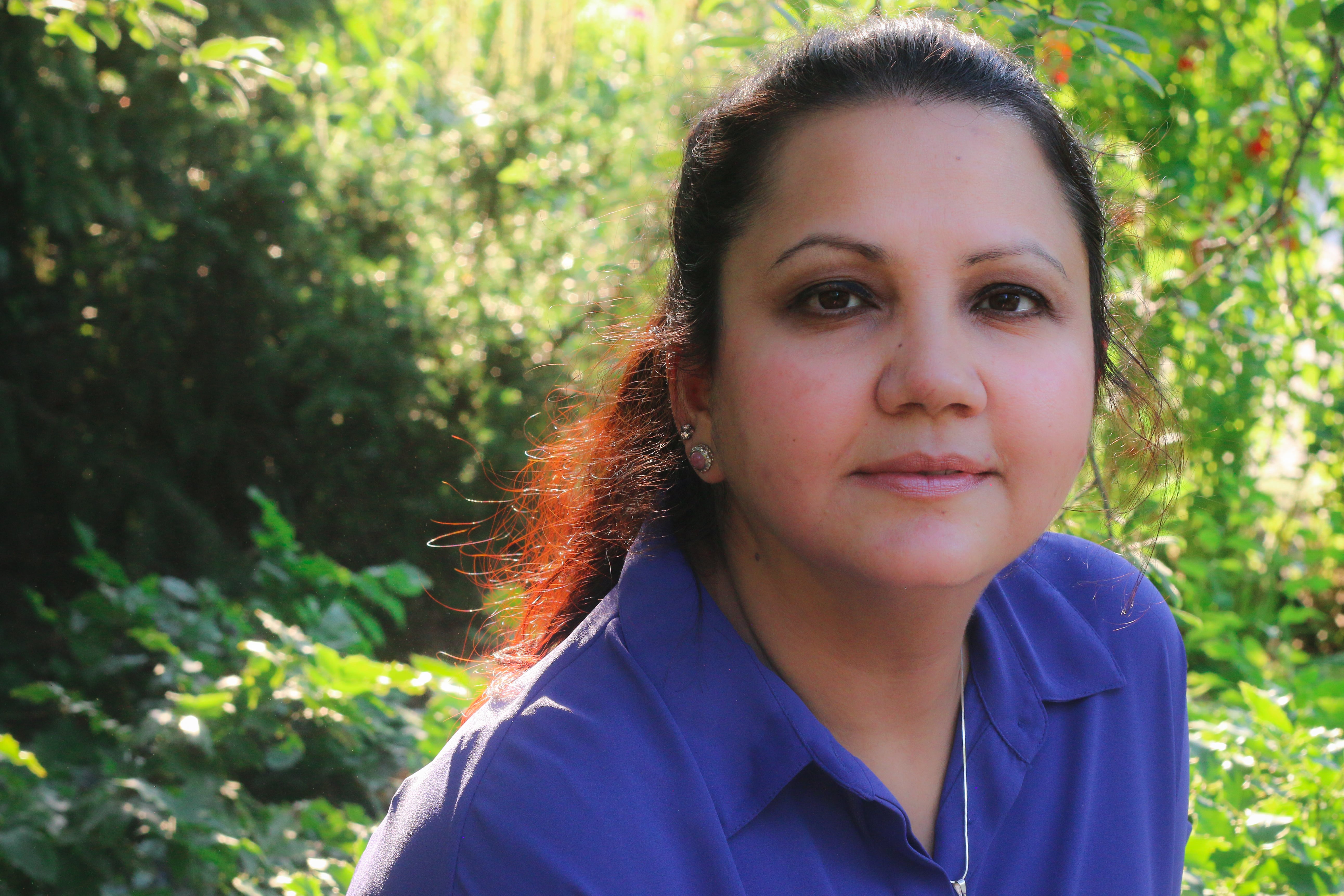 Roma Sur is a filmmaker and educator. Originally from India, Sur’s roots are in Bangalore and Kolkata. Before moving to the U.S. in 2000, Sur worked as an advertising copywriter. She moved to Denver to attend graduate school, earning a masters in Film and Video Production with an emphasis in screenwriting. Sur transitioned from this experience to a role in unscripted television. Since she comes from a family of teachers and professors, though, Sur wasn’t surprised that she eventually gravitated toward teaching. Keen to facilitate cross-cultural experiences for her students, Sur leads the study abroad trip to India for film students. An active filmmaker herself, Sur’s latest work is called Maa and has already been recognized for accolades from international film festivals. Like most of her works, Maa is bilingual, featuring Bengali and English.

1. At what point in your life did you realize you wanted to make films?

When I was writing television spots, I realized I enjoyed the process of writing for the audio visual medium and wanted to make that my career. Telling a story in 30 seconds taught me the discipline of writing with brevity.

I also grew up watching international cinema, stories with universal themes that make an illuminating commentary on the human condition. I enjoy telling stories that navigate the two worlds that I come from.

2.Your film Maa recently won Best Director at the Spain Moving Images Festival (SMIF) and Best Feature Documentary at the Global Indian Film Festival. What do these achievements mean to you?

Maa is a special film. Maa chronicles the journey of my 81 year-old mother whose dream to gaze upon the Niagara Falls before her last breath, got deferred forever, due to the COVID 19 pandemic. It explores themes of loneliness and spiritualism. In 2021, Maa started making rounds at the festival circuit. It will be playing at the INOX theatre in Jaipur, India at the 2022 Jaipur International Film Festival.

The awards and accolades for Maa represent an acknowledgment of my roots as a filmmaker. 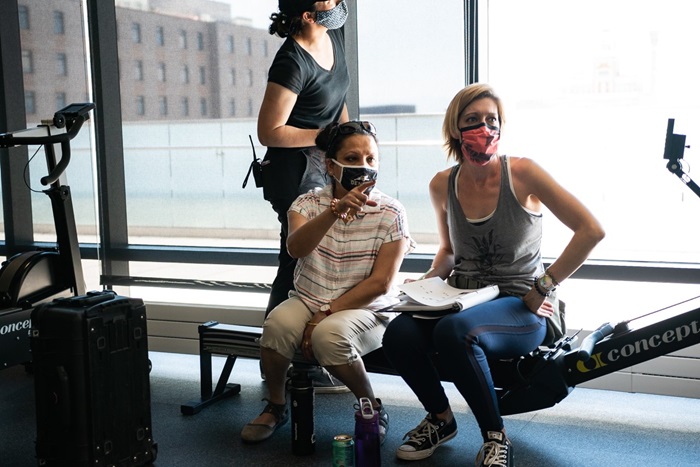 3.Your films often explore cross-cultural themes and you also lead a study abroad program for students at CU Denver to experience filmmaking in India. What do cross cultural experiences teach us?

As a writer and a filmmaker, I lean on my twenty years of my Asian immigrant experience in the United States, and my childhood in India.

My works often have themes of assimilation and reconnecting with roots. I am inspired by works of Asghar Farhadi, Roberto Benigini and Aparna Sen’s female led stories.

After having worked in different cultures, I feel cross-cultural experiences broaden the lens through which we view the world around us. It informs our storytelling and our philosophy as filmmakers and educators.

That was the vision behind the Bollywood Connections program, that I had envisioned for several years. In CAM, we strive to create thought leaders of the future. I wanted to give CAM students an experience in making films in another culture, collaborating with their cohorts from Whistling Woods International, Mumbai. I believe an immersive study abroad program enriches students in multiple ways.

We are now getting ready for our second Bollywood Connections trip in summer of 2022.

4. How do you personally get into a creative state of mind? Are there certain rituals or practices you employ to get to a mental place where you can create?

Before I launch into a writing project, I immerse myself in shows or screenplays that qualify as tonal comps. I use the research to work on the treatment. I spend a lot of time getting the treatment and the step outline right. Once I feel the story and characters breathe and live in my head, the screenplay writes itself.

5. What do you appreciate about CAM?

I have been with CAM for nearly twelve years now. I am thankful for the support I received for the study abroad program to Mumbai from the Dean’s office. I am also thankful for the support I received for my one of most prized projects, Maa, via multiple internal CAM grants. I truly appreciate the international research focus, a vision trailblazer by Theo Edmonds. As an educator, I thrive in the area of cross-cultural research and collaboration. I am working on future plans for immersive experiences in other countries.