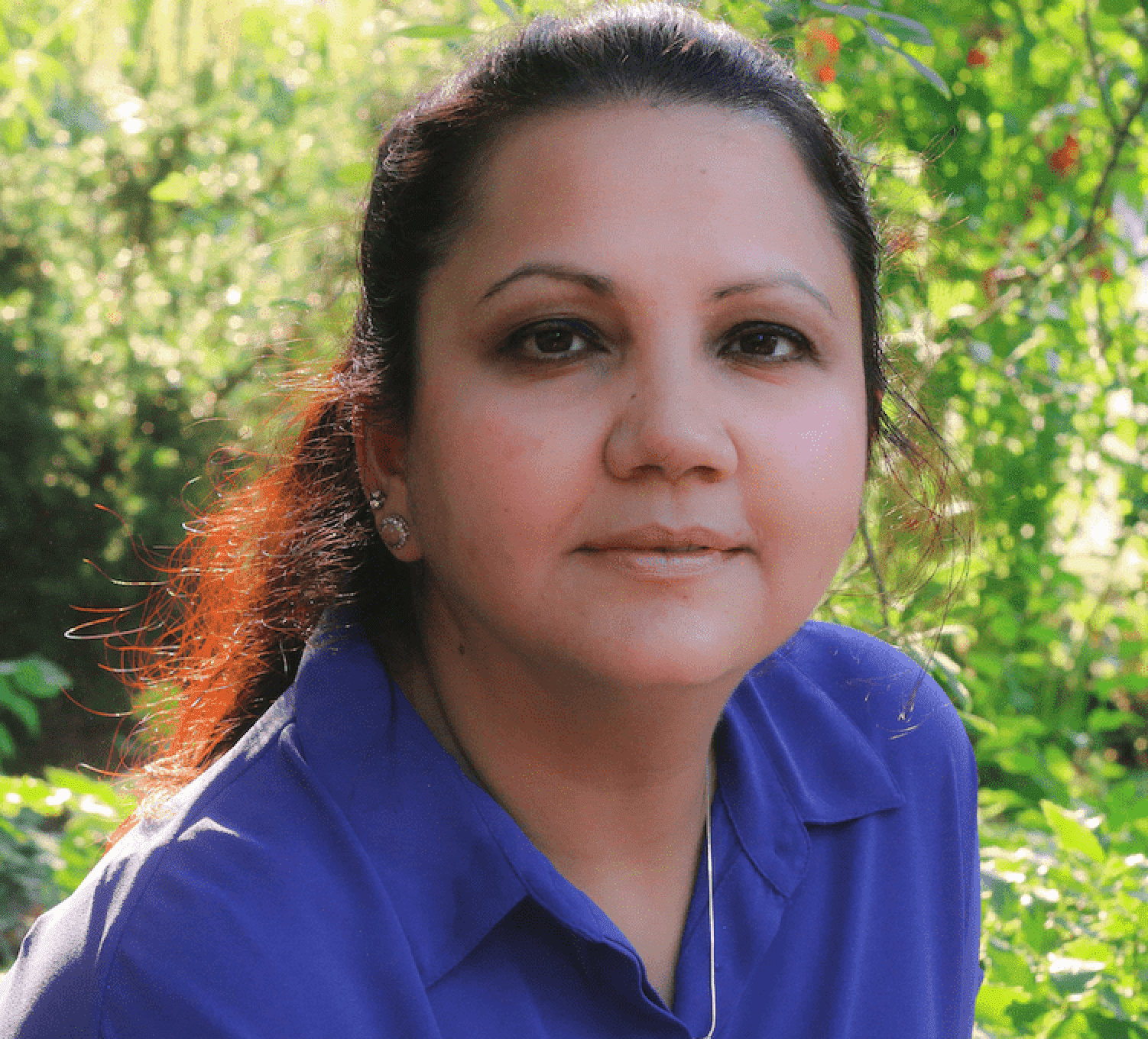 Roma Sur is a screenwriter and filmmaker, who found her niche in narrating cross-cultural stories that channel her Asian American immigrant experience of living in the U.S. for 20 years, and her childhood in Cosmopolitan India. She comes from a family of fierce independent women, and they often form the core of her writing. She writes young adult and female driven dramas with levity.

Her most recent project is a 38 minute documentary, titled MAA. Shot over a two-year period in India, Ontario and Colorado, MAA follows an 80-year-old's deferred dream to gaze upon the Niagara Falls, before her last breath. Completed in June 2021, the film is a recent semi-finalist at Flickers' Rhode Island International Film Festival, an Academy, BAFTA and Canadian Screen Awards qualifier. Follow the project @Maadocumentary

Sur also wrote the Pilot Episode of the web series, Womanhood, "Embarrassing Moments only a Woman can Experience." It was shot in June 2021. Sur is currently in pre-production for her recent feature screenplay, The Rock Within, which has been a second rounder at Sundance feature lab, 2018, an official select, at the Stowe Story Labs, 2018, an invited project at the Stowe Spring Retreat, 2019, a second rounder at India’s leading pitch market, Film Bazaar, 2019, and a quarter finalist at Screencraft’s Funding contest, 2019. It is slated for a summer 2022 production. Sur leads the study abroad program to Mumbai, titled Bollywood Connections.

University of Denver
Masters in Film and Video Production