The College of Arts & Media (CAM) is pleased to collaborate with Colorado Dragon Boat Film Festival (CDBFF), a four-day virtual celebration of Asian and Asian American film. Through a partnership with Denver Film, virtual pass purchases and screening is available on denverfilm.org.

This year’s CDBFF honors the theme "representAsian" by focusing on films, organizations, and individuals that emphasize culture and identity. ⁠
⁠
This theme extends to the annual Emerging Artists Showcase, which features films from three CAM student filmmakers. The selections screened are: 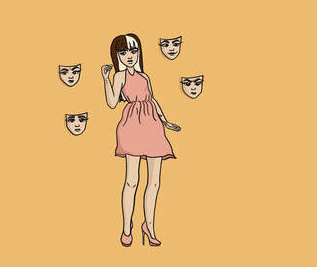 “Checkbox: Other” will bring light to the biracial stories that have been left in the shadows during the ongoing fight for equality to unify those that have always felt like they never fit in anywhere by showing society we can stand together despite our race. It will be an animated biographical documentary combining art styles from both races that illustrate a significant point in time that changed their life being biracial. 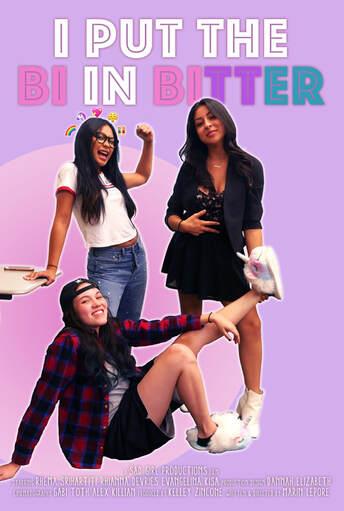 After coming to terms with her bisexuality, Sam attempts to be out and start fresh Junior year, but still struggles to deal with constant heteronormativity. "I Put the Bi in Bitter" is a cute and lighthearted comedy that follows a bisexual teenager and her lesbian BFF as they navigate high school, deal with friendship and crushes, and survive all the other awkward moments and shenanigans that come from being young. It’s created by a majority female, POC, and LGBT cast and crew. Season 3 follows the same group of characters over their summer break, right where the school year from Season 1 and 2 left off. 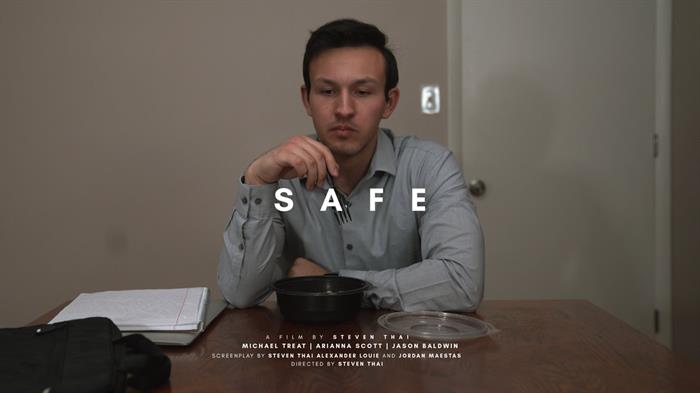 A local news editor, William Quinn is recommended for the new managing editor position. Depressed with his blasé life, his world begins to crumble even further and is faced with a defining moment.