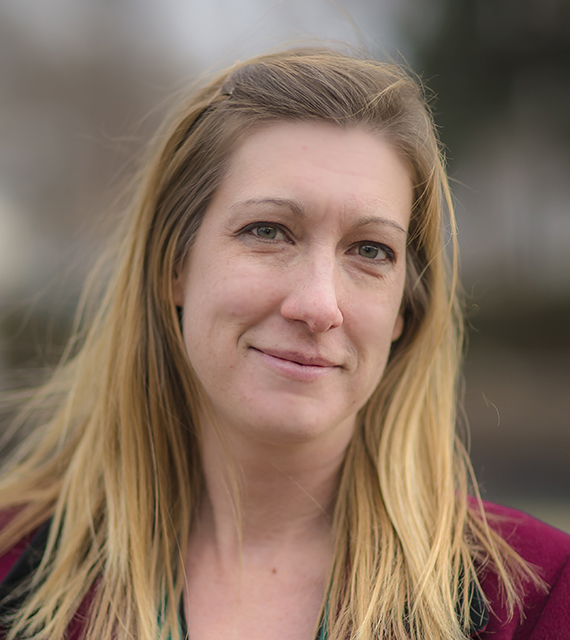 Jessica McGaugh is an award-winning independent film director, cinematographer and editor working out of Denver, Colorado. Her work has been screened internationally including the Mumbai International Film Festival, Denver Film Festival, NDTV and Rocky Mountain PBS. Jessica received an MFA in Film from Syracuse University and is currently teaching in the Film & Television Program at the University of Colorado Denver.