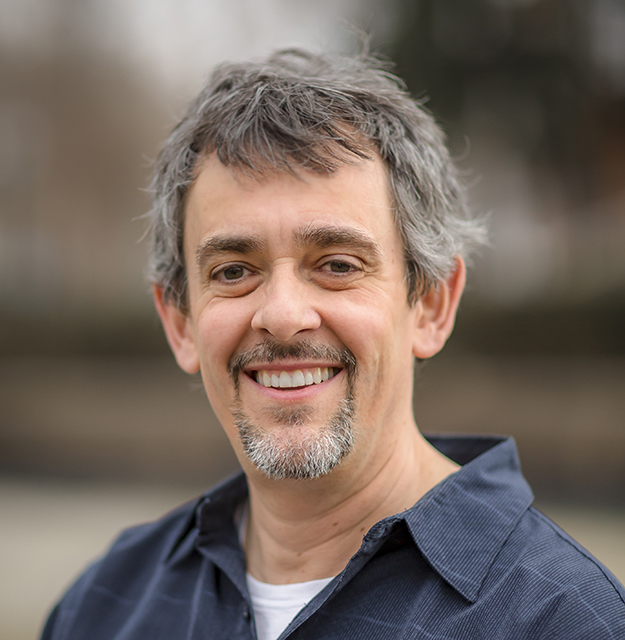 David Liban is a writer/producer/director and a film professor at University of Colorado-Denver, Film & Television. He holds an M.F.A. from Brooklyn College and is a Fulbright Scholar. He recently completed a feature film called "Publish or Perish" that will be released early 2023. It's a dark comedy in the vein of a Coen Brothers film.

His feature, "A Feral World" (2020) is being distributed internationally by Gravitas Ventures. He has directed documentaries ranging in topics from sex trafficking to living with neuromuscular disease to the end-of-life phase.

Mortal Lessons was awarded an Emmy in July 2010. Liban was also nominated for an Emmy in the Best Director category in 2010. A Feral World won Best sci-fi film at the Southeast Regional Film Festival and awarded a Silver Award from the University Film and Video Association in 2020.