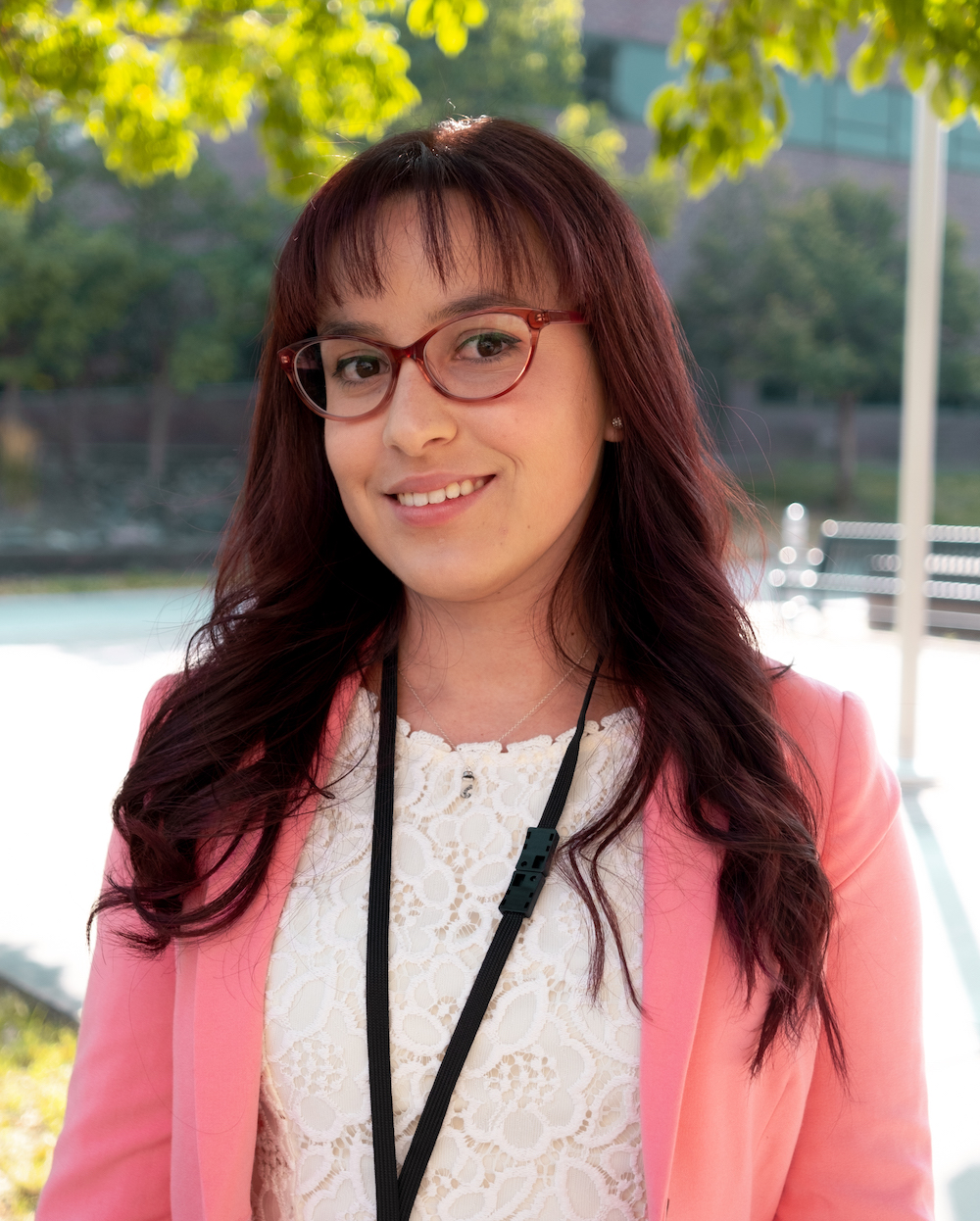 Cynthia Cazanas Garin is an award-winning filmmaker from Cuba with over seven years of experience in directing, cinematography, editing, and digital animation for live TV shows, short films, documentaries, and commercials. She is one of the founders of Ajar Film Productions, a production company based in Colorado.

Her filmmaking content is informed by personal and social issues such as immigration, racism, identity, and professional fulfillment. Her documentary Natural Selection (2016) won the Havana Ludwig Foundation Grant and was a semifinalist at the Los Angeles CineFest. This piece raised public awareness about animal abuse and contributed to the first animal-welfare law in Cuba.

Ms. Cazanas was the Director of Photography for the animated short film La Huida (The Runaway), combining puppet animation, shadow theatre technique, and 2D animation. Ms. Cazanas and the director were among four animators selected by the British Council to participate at the Animae Caribe Film Festival in Trinidad and Tobago. She attended animation and visual effects workshops facilitated by famed animators and producers Bruce Smith, Neil Riley, and Ceylan Shevket Jawara.

• 2018 - Prestigious Emerson College Fellowship for the Master of Fine Arts in Film and Media Art Program and Emerson Community Scholarship.