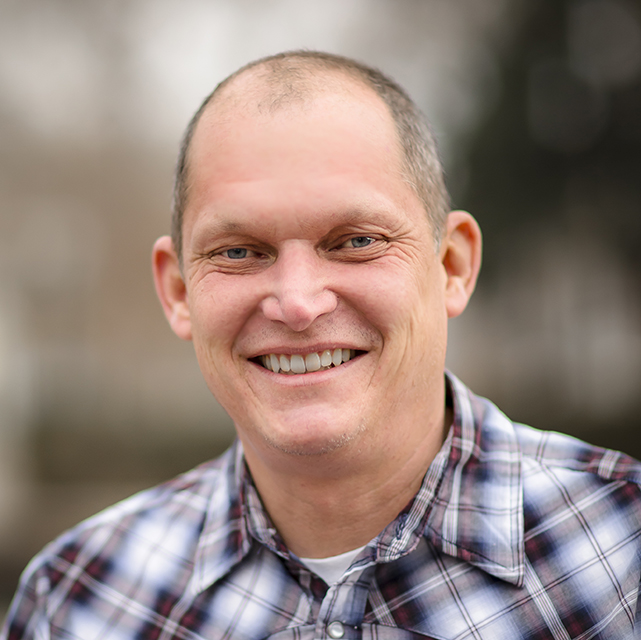 Andrew Bateman is a Senior Instructor in the Department of Film & Television at CU Denver. He has a profound interest in sound design, documentary, and fiction film. He is always looking for films that tell stories of the human condition in unique and beautiful ways. He encourages his students to take risks and push themselves in their filmmaking practices.

Though a Denver native, his studies and professional pursuits have brought him across the country from Santa Cruz, Calif. to Albuquerque, N.M. to Philadelphia, to Oakland, Calif., and finally back to Denver. Currently, Andrew just finished a short film about a man-child and his beloved hamster and writing a script about a vampire coming to terms with his condition, which is now on the festival circuit. Andrew’s work has thus far been recognized by grants and fellowships received from the Bay Area Video Coalition, California Humanities, Comcast, Philadelphia Independent Film and Video Coalition, and SOMArts Neighborhood News Network.

Andrew earned a Master of Fine Arts in Film and Media Arts from Temple University and a Master of Arts in American Studies from the University of New Mexico where he wrote his master’s thesis on the prescient and omnipresent artist Sun Ra.