Recording artist, performer, holistic musician, and respected professor to lead one of the largest public music and entertainment departments in nation. 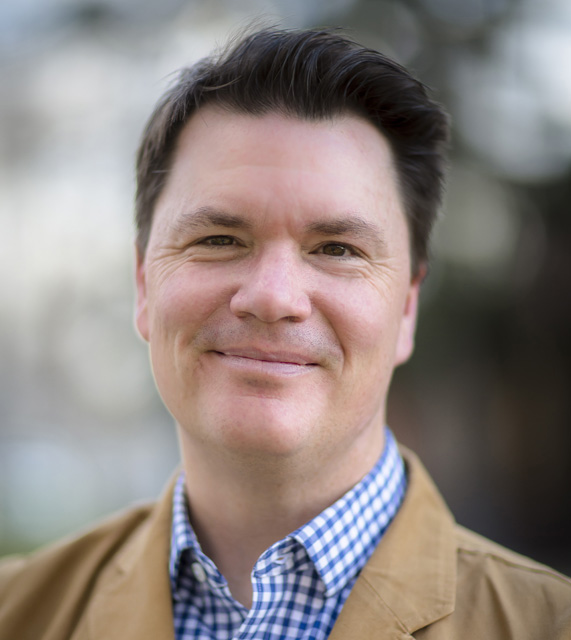 McGowan is a renowned jazz guitarist whose diverse influences and unconventional styles have been captured in critically acclaimed and Grammy-nominated recordings. His work is reviewed and covered internationally­­–– his first recording River Coffee won the Best Independent Release of the Year Award (2002) from Acoustic Guitar magazine and he was recently profiled by Jazz Guitar Today (read the article).

A respected member of the CU Denver faculty since 2007, McGowan has taken an interest as both a researcher and educator in the health and wellbeing of students and musicians. His course, The Holistic Musician, examines overall wellness for musicians and identifies core strategies to thrive as a contemporary music artist or entertainment professional.

McGowan has published over 20 peer-reviewed articles, presented and hosted many masterclasses, and has performed nation-wide at concerts, festivals, and symposiums; including the Jazz Education Network conference in New Orleans, the International Symposium for the Performing Arts Medicine Association in Aspen, CO, and numerous College Music Society national and regional conferences. He earned a Doctoral of Musical Arts degree from University of Southern California.

“Dr. Sean McGowan extends the CAM’s collective vision of a world made smaller, and more fully human, by the artist’s interpretation of the human experience,” says Laurence Kaptain, Dean of CAM. “Our students come to us from around the word a passion for artistic expression and Sean McGowan’s leadership promises the continued success of Music & Entertainment Industry Studies.”

Music & Entertainment Industry Studies at CU Denver is home to four unique undergraduate and graduate programs: Music Business, BS, Music Performance, BS, Singer/Songwriter, BS, and Recording Arts, BS, and MSRA. Graduates have toured the globe with their bands, been nominated for Grammys, and won Emmys for sound engineering. Music Business is continually named a “Top Program” by Billboard Magazine as CAM grads are finding success across multiple entertainment industry disciplines. McGowan’s appointment assures the stewardship of a world-class music and entertainment industry education to over 540 students.