This year's juried exhibition of student art work showcases the talent of students from all levels at CU Denver. 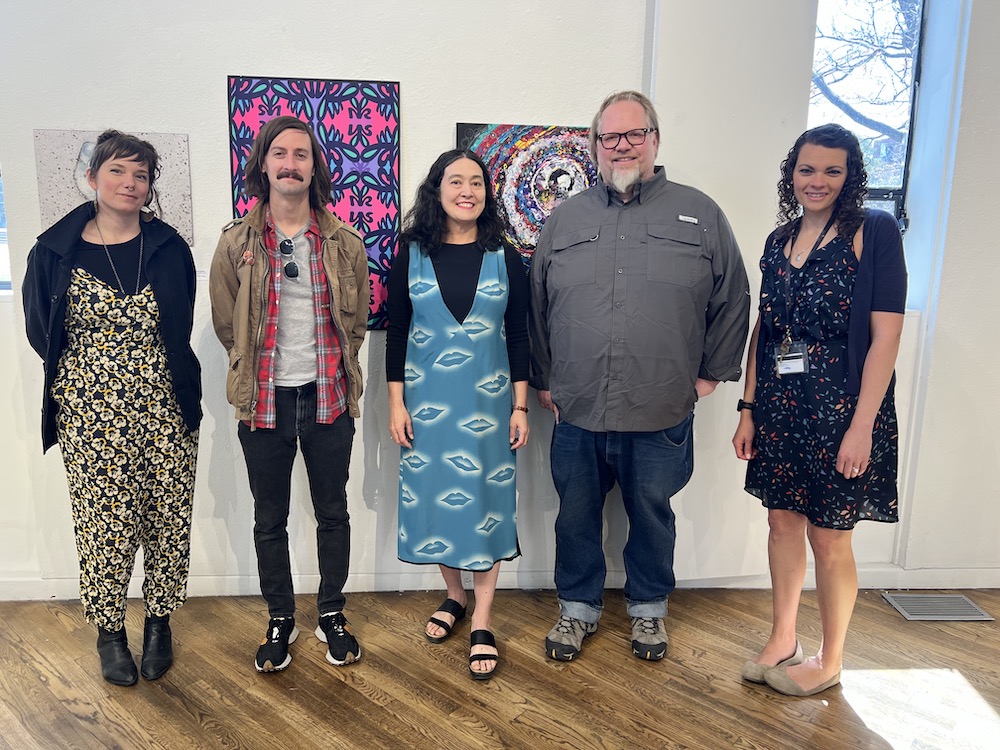 Each year, students at CU Denver are invited to submit visual artwork for a juried exhibition to be displayed at the Emmanuel Art Gallery. This year’s exhibition, “Guilty” was curated by Kyoko Ono, who has chosen a selection of works to be displayed out of the 80 total submissions she was handed. The exhibition will be on display from May 10-19th. A celebration is scheduled for May 10th, 3-5pm.

“I’m excited to be a part of the exhibition and work with the students,” says Ono, who also offered constructive feedback to the students whose work she considered.

About the Artist Kyoko Ono 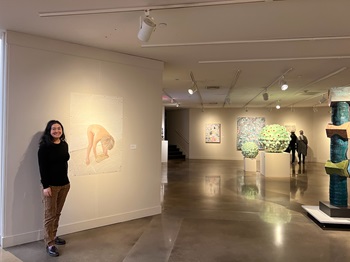 As an artist, Ono works primarily with photography and ceramics and signs her work KQ Six. Not many may know that the daughter of Yoko Ono splits her time between Denver and New York City. Her mother gave her a polaroid camera when she was six and the gift compelled Ono into a relationship with art that has persisted over the years, even as Ono has pursued different professional and personal endeavors. Ono describes her mother as “one of the hardest working artists” she knows and recalls observing her mother work on her conceptual art during Ono’s childhood.

Since 1986, Ono has called Colorado home. She came to the state to take a job writing for a nonprofit organization after graduating from college in the Chicago area. Since then, she’s held a few teaching positions, including one as an elementary school teacher in the Cherry Creek school district in the Denver metro area. Years later, Ono taught darkroom work under Stan Lawder at the Denver Darkroom, which has since closed its doors. Perhaps Ono caught the teaching bug from her mother, who taught classes on Japanese culture at the Japan Society in New York City.

Nestled among her artistic output and professional pursuits are Ono’s two children, the raising of whom she considers her most important work and highest priority for several years. Now graduated from NYU, Ono’s children are making their own way in the world. Ono’s artistic focus has turned to poetry, a longtime love of hers. She often combines writing and photography in her artistic work by writing on the photographs she creates.

Interestingly, Ono’s own work, a collaboration with Judy Anderson, was recently in a juried show, Art of the State, at the Arvada Center for the Arts earlier this year.

‘Guilty’ on Display May 10th

You can catch “Guilty” at the Emmanuel Art Gallery on the Auraria campus starting Tuesday, May 10th. A celebration of the exhibition will take place from 3-5pm on Tuesday.The public is welcome and encouraged to attend.