Balvas will be joining the Film & Television (FiTV) faculty this fall as one of three visiting scholars associated with the COMEXUS: Becas Fulbright-García Robles organization. 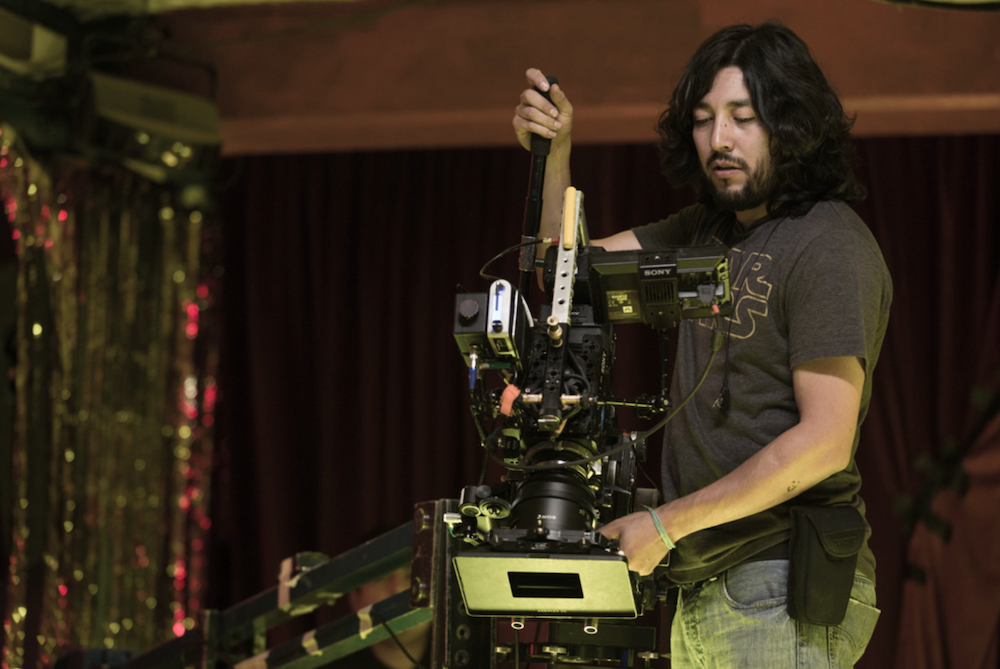 Vidblain Balvas started making films his first year of college at Universidad Nacional Autónoma de México (UNAM). At 19 years old, Balvas used a digital 8 handycam to capture footage in a cemetery for a film called “Rehilte” (Pinwheel). Growing up mostly in México City, Balvas occasionally spent time in a small town called San Pedro Limón, where his family is originally from. After undergrad, Balvas went on to earn a master’s degree in Cinematography/Directing from Centro de Capacitación Cinematográfica (CCC) in Mexico City. As a filmmaker whose credits include films that have been screened at Cannes, Morelia, Guanajuato, Huesca, and Toronto, Balvas has also worked for big production companies such as Netflix and HBO. He also teaches cinematography at CCC. When he’s not on set or in the classroom, Balvas plays in a band with his best friend and cousin, plays soccer, visits with family, or goes to the movies. Some of his favorite U.S. films include “Edward Scissorhands”, “The Shining”, and “Taxi Driver”. Some favorite Mexican films include “Macario”, “Amores Perros”, “Los Olvidados”, and “Cronos”. Balvas will be joining the Film & Television (FiTV) faculty this fall as one of three visiting scholars associated with the COMEXUS: Becas Fulbright-García Robles organization. He is looking forward to hiking, visiting a film studio, catching a Broncos game, and possibly trying snowboarding during his time in Denver. 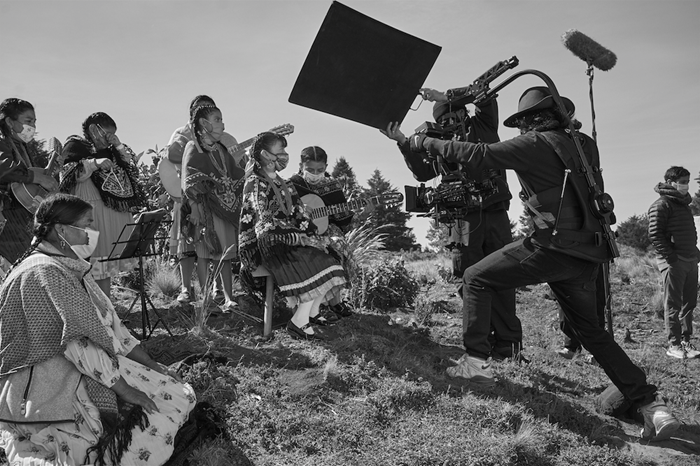 1. How did you figure out you wanted to pursue a career in film? And how do you describe your personal style of cinematography?

After studying Communication and journalism, the only thing I was really obsessed about was cinema. I worked at this music and cinema magazine, and while taking pictures I felt the real love for the set. Then I worked on some short films as a production assistant and soon decided to apply to the film school and was accepted in my first try. CCC only takes in 15 students per year.

My style is mostly realistic with one or two stylized elements such as "mood" lighting that sometimes you can't tell where it comes from but adds a touch of dramatic charge, or the use of angular lenses in order to put the audience literally "inside" the scenario as a character.

2. In your professional career, have you experienced any “big breaks” or fortunate connections that have led to jobs? Can you describe one of these moments and how it helped your career?

One of my mentors is cinematographer Toni Kuhn, in one of his latest films, he needed help with technology and new cameras so he invited me to be a kind of collaborator/camera operator, and since then I have had many chances to work along with my teachers, which to me is a continuous learning from them. I try to do the same: for example, at my latest project right before I came to Denver, all the six camera assistants/trainees had been my students at some point. 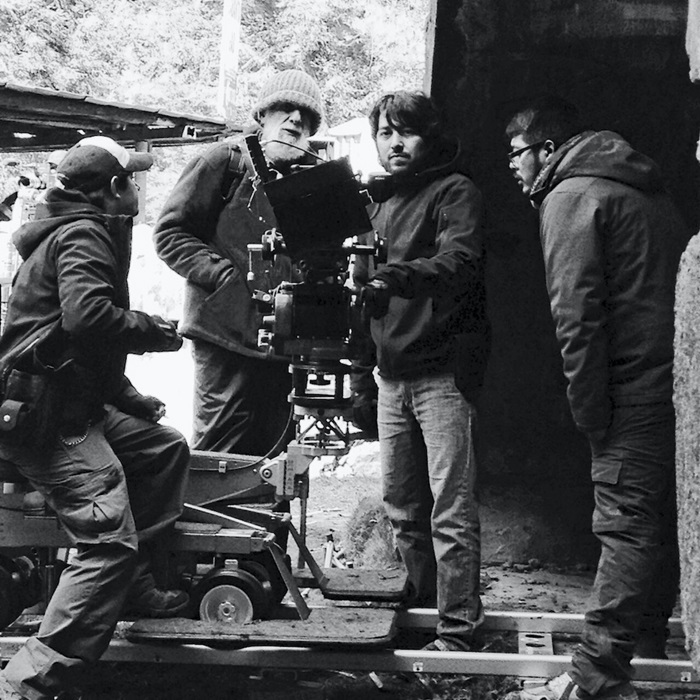 Since in México we do not have this huge industry, each film is more like a ¨handmade¨ piece of work, and while an American production could take a few months from its beginning to its end, in México it could take years. I´m not saying that is best or worst, but the maturation process gives something different to Mexican films. For example, the last feature I shot took over five years to be totally done and you can feel that time on the screen and in this particular case, it’s valuable because the story requires that dramatic time lapse.

4. Can you tell us about the class you'll be teaching at CU Denver this fall?

I will be teaching an advanced cinematography course, which is similar to my course in México. The course is about the combination of lighting techniques (how to create light moods) and camera language; this last topic includes how to frame, not only in an illustrative way but in a dramatic way using the given tools like how to choose the right lens but most importantly, why. We’ll also cover camera movement because in these days it is so easy to move the camera without thinking about why am I moving the camera? So advanced cinematography is about the visual creation itself based on the interpretation of the script.

5. If someone is unfamiliar with Mexican film, what do you suggest they watch?

These would give a general idea of Mexican cinema. 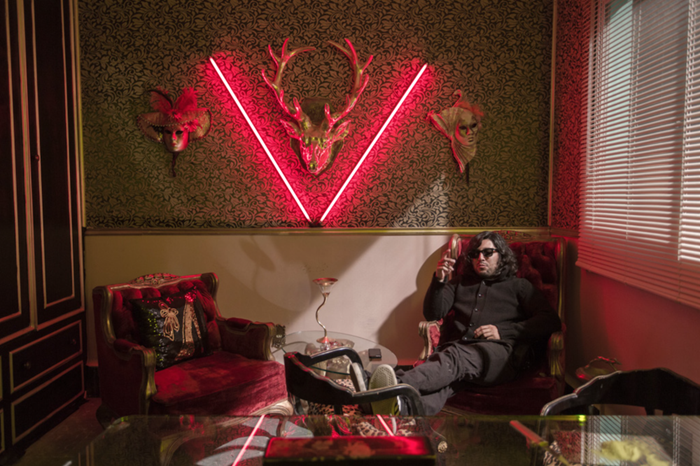