Get to Know Sam Michelman

Sam is a student in the singer/songwriter program whose musical inspiration has evolved the longer he's studied in CAM. 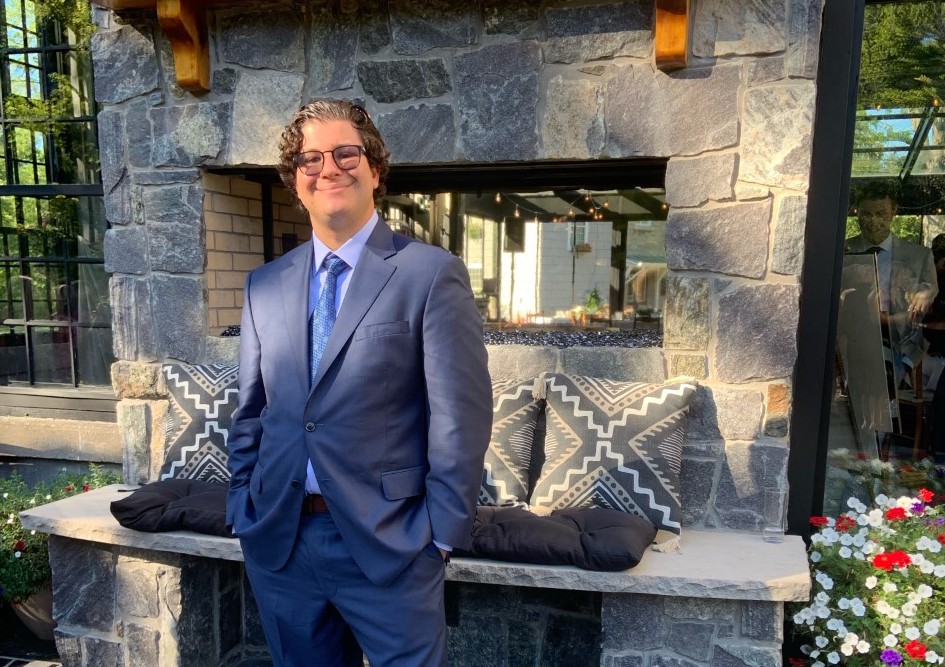 Sam Michelman grew up in Las Vegas, Nevada, and experienced CU Denver for the first time through LYNX National Arts & Media Camps as a high schooler. What really attracted him to the College of Arts & Media, though, was the reputation of the singer/songwriter program. Since he’s been in CAM, Michelman says the depth of the curriculum, the talent of the professors and his fellow students, and the support of his peers keep him in Denver. When he’s not studying or playing music, Michelman can be found attending live music shows, watching movies (especially horror films), visiting museums, traveling, and trying new food. He’s also a runner; between 2016 and 2017, he ran six half-marathons over the course of 10 months. Michelman is working toward graduating in May 2023 from the Singer/Songwriter program.

1. You attended LYNX camp while you were in high school. How did that experience influence your decision to pursue a career in the arts?

It profoundly changed my life. Previously, I was solidly committed to School of Rock in my hometown of Las Vegas, Nevada. Meeting other people and learning about different types of music helped to broaden my perspectives. After being required to accompany myself on an instrument at LYNX camp, I learned to play piano/keyboard and eventually guitar. It was very clear to me that I wanted to be in a program like CAM after attending LYNX camp. 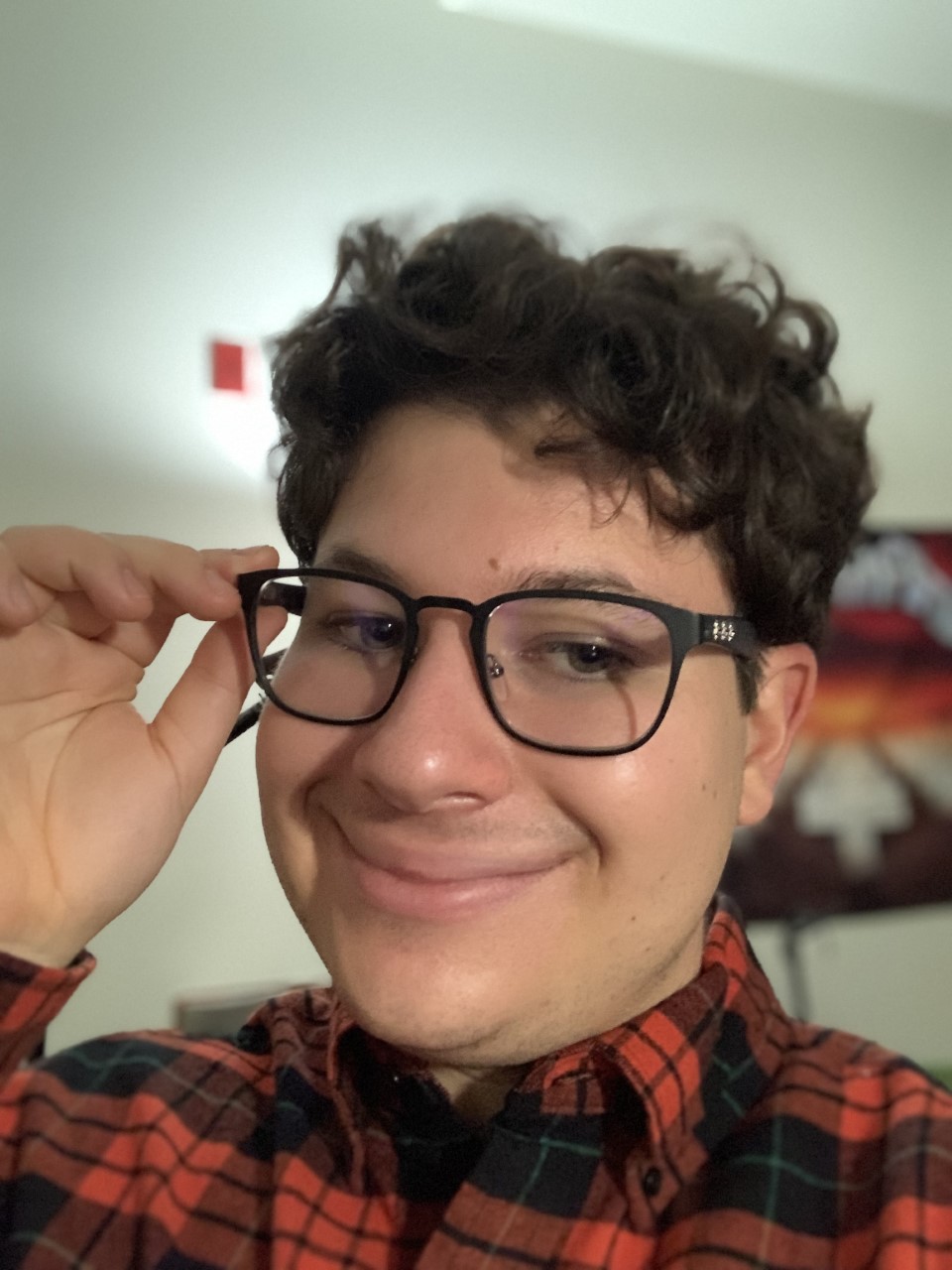 2. How have your interests evolved as you’ve studied in CAM? What do you think was the catalyst for this evolution?

Though rock and metal are still my favorite genres of music, my writing has been shaped differently as a result of studying in CAM. I think there has been a softer side to my music that has evolved over time; having been influenced by my peers as well as my professors helped my creativity.

3. What are your post-CAM career goals/ambitions? What is your dream job?

My dream job would be to be a working, performing singer/songwriter. Furthermore, I am also interested in helping people with disabilities through music therapy and music appreciation in general. I am also intrigued by music facts/history, and would love to write, have a podcast, or have something focused on that.

4. How have your professors helped you over the years you’ve been studying in CAM?

They have been amazing. Owen Kortz is a true mentor to me, as I was fortunate to work with him for two summers as a LYNX camper and then for three years as his student. Working under him definitely shaped how I approach songwriting in general. Pete Ellingson has also been my piano teacher for over three years; his patience and passion for music have been such an inspiration to me. 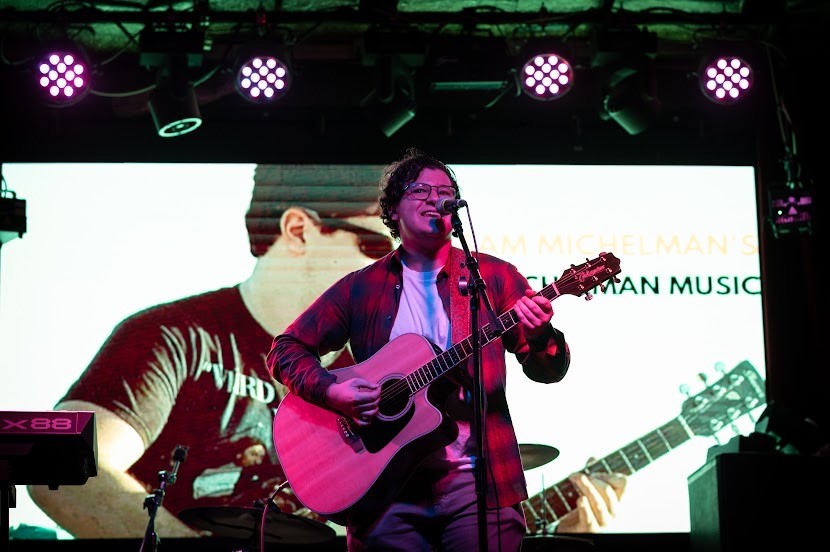 5. What has your experience as a performer been like in the Denver music scene?

It is such a comfortable and inviting scene and the people there are so welcoming and encouraging. I have participated in many Open Mics around town, and have performed at venues such as Moe’s BBQ, The Roxy on Broadway, and The Jester’s Palace. To this day, I am still performing and trying to make a name for myself in this amazing music scene.