Get to Know Maria Elena Buszek

5 questions for Maria Elena Buszek Associate Professor of Art History at the University of Colorado Denver. 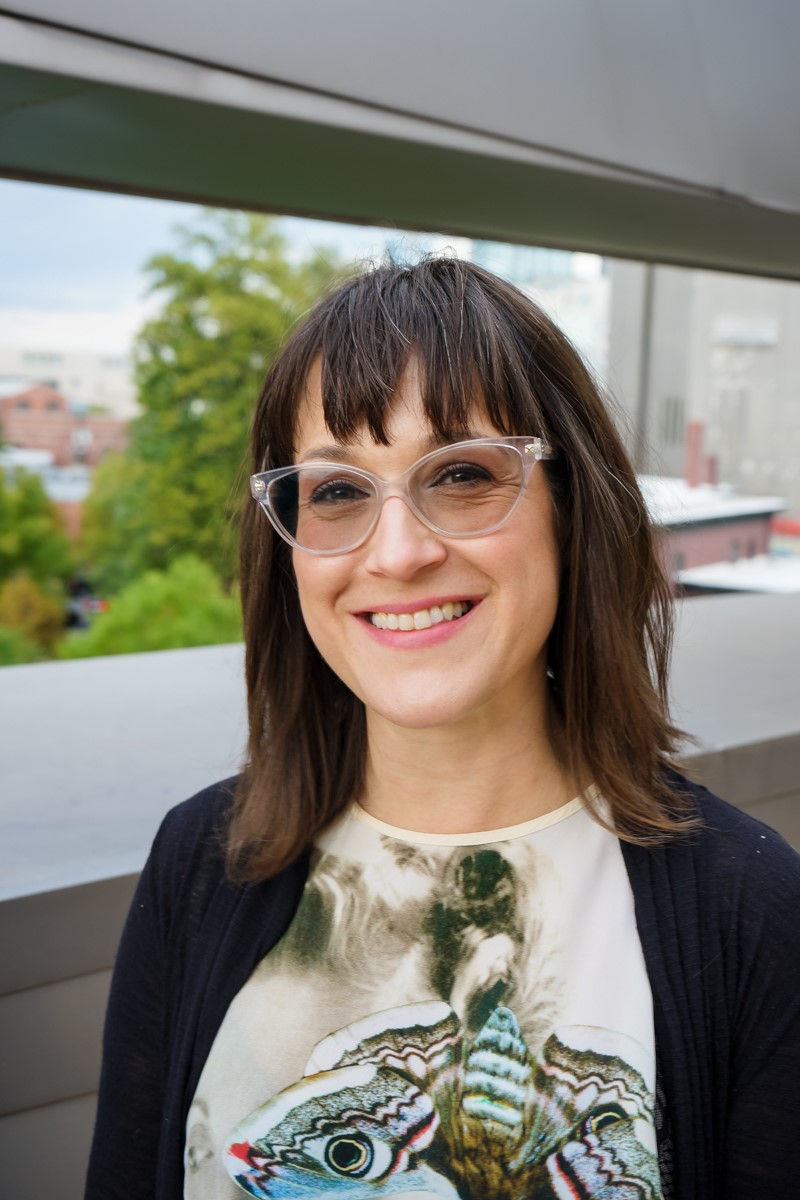 Maria Elena Buszek, Ph.D. is a scholar, critic, curator, and Associate Professor of Art History at the University of Colorado Denver, where she teaches courses on Modern and contemporary art and design. Originally from Detroit, Michigan, Buszek found a love for art history by way of punk music. Buszek earned her Ph.D. at the University of Kansas and has previously worked at the Museum of Modern Art in New York and the Los Angeles County Museum of Art. She is the author of numerous works including Pin-Up Grrrls and the forthcoming Art of Noise: Feminist Art and Popular Music Since 1977. In 2010, Buszek took the “terrific” job she holds now in the College of Arts & Media (CAM) and moved to Colorado. Buszek says one of the things she appreciates about CAM is that the faculty are unified by the belief in “’art-making of consequence’ shaped by and shaping the world outside our campus.”

To see some of the work Prof. Buszek studies and analyzes, check out the punk and new wave graphic design exhibitions currently on display in the Emmanuel Art Gallery through Dec. 21st. Prof. Buszek and her students helped curate this exhibition.

1. A big focus of your work is on the history of art surrounding the punk movement. What about punk culture is relevant to artists today?

The cultural scholar Mark Edward Achtermann recently argued that while there is a broad understanding of punk as embracing a "do-it-yourself" (or DIY) sensibility in which rebellion, authenticity, and autonomy are valued, it might be better defined as “DIO”—or “do-it-ourselves” because of its truly fundamental qualities of fellowship and “action over prevarication.” I really love that fundamental definition of punk, as to my mind it cuts right to the core of why it's continued to stay relevant to artists of all kinds.

2. You have said that punk culture taught you the foundations of art history by accident. Can you explain that?

I grew up pretty working-class, and never went to museums or galleries as a kid. But, my dad is a musician and record collector, and my brothers and I all followed suit in different ways, getting dragged along to his gigs and crate-digging expeditions growing up.  I started collecting records around age 9, and from the minute I could work, I started working in record stores and DJing, where I could pretty much professionally learn about the fine-grain details of music history, including the graphic design of the album art. Also, by the late 1970s, it was also a given that a lot of musical artists—from John Cage to Grace Jones—functioned across visual, sonic, and performance art. So, when I took my first art history class in college, it just felt like an extension of what I'd already been doing for years as a music nerd—just slightly "fancier."

3. What is something students in CAM have taught you that has informed your work?

CAM students, who come from an amazing diversity of backgrounds and experiences, just keep confirming to me my own experience that, to quote the Riot Grrrl icon, artist and musician Kathleen Hanna: "Just because you’re not an academic doesn’t mean you’re a dumbass." While our students certainly come to a research institution to gain knowledge and academic credentials, they are a constant reminder that knowledge comes in all different forms, which I have the luxury of reaffirming and responding to in the ways that CU Denver lets me create my curricula in Art History. I mean, my students are going to learn about Mary Cassatt's paintings, Edmonia Lewis' sculptures, and Walter Gropius' architecture, but they are also learning about Emory Douglas' graphic design, Kent Monkman's museum interventions, and FKA Twigs' videos. Not every professor has the luxury of teaching such a wide and shifting sweep of cultural history, where from semester to semester I get to tweak things according to not just scholarly developments but student interest! 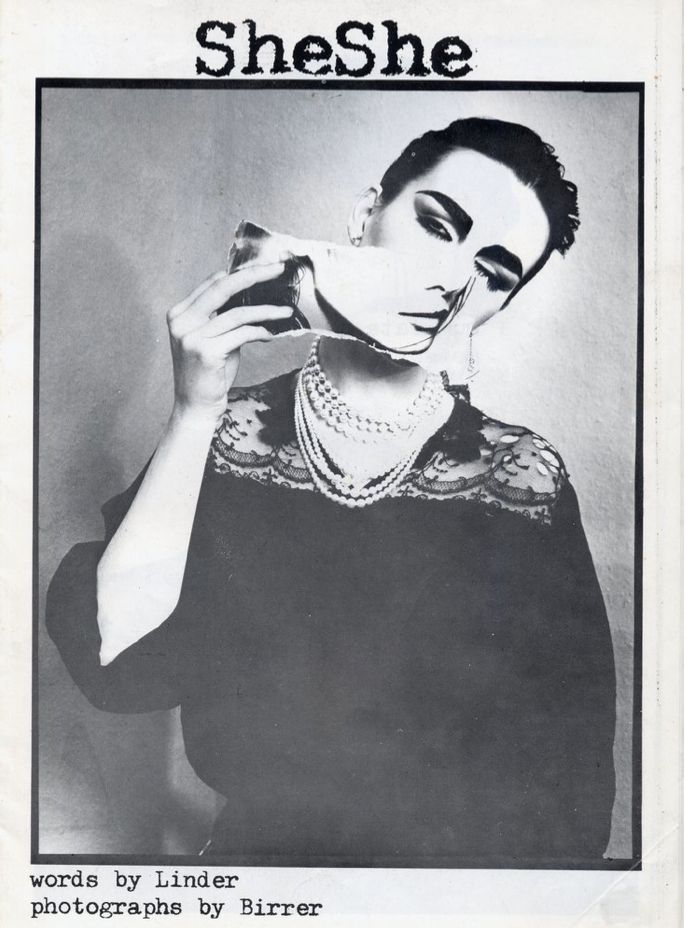 4. Is there an emerging artistic movement you’ve seen that could be considered as taking on the mantle of the punk culture?

Well, punk culture never really died for its "mantle" to be taken away! It's been morphing and multiplying since at least the mid-1970s! But, I'd say it's evident in everything from the Afropunk festival to Laborwave aesthetics.

5. Why do feminists in particular turn to art to express themselves?

The same reasons as any politically- or community-minded artists since the beginning of time! Art has a way of moving and rallying people that is unique in that it can strike a balance between the individuals who create it and the audiences it seeks to move. My former professor Barry Shank writes about popular music, but I think he nailed it when he wrote that art creates "shared senses of the world [...and confirms] the promise of things being right, of pieces fitting together, of wholes emerging out of so much more than assembled riffs and rhythms." I can't pretend that I could say it any better!