Get to Know Diego Zavala

Diego Zavala is one of three visiting scholars from Mexico who will be joining the Film & Television faculty at CU Denver this year. 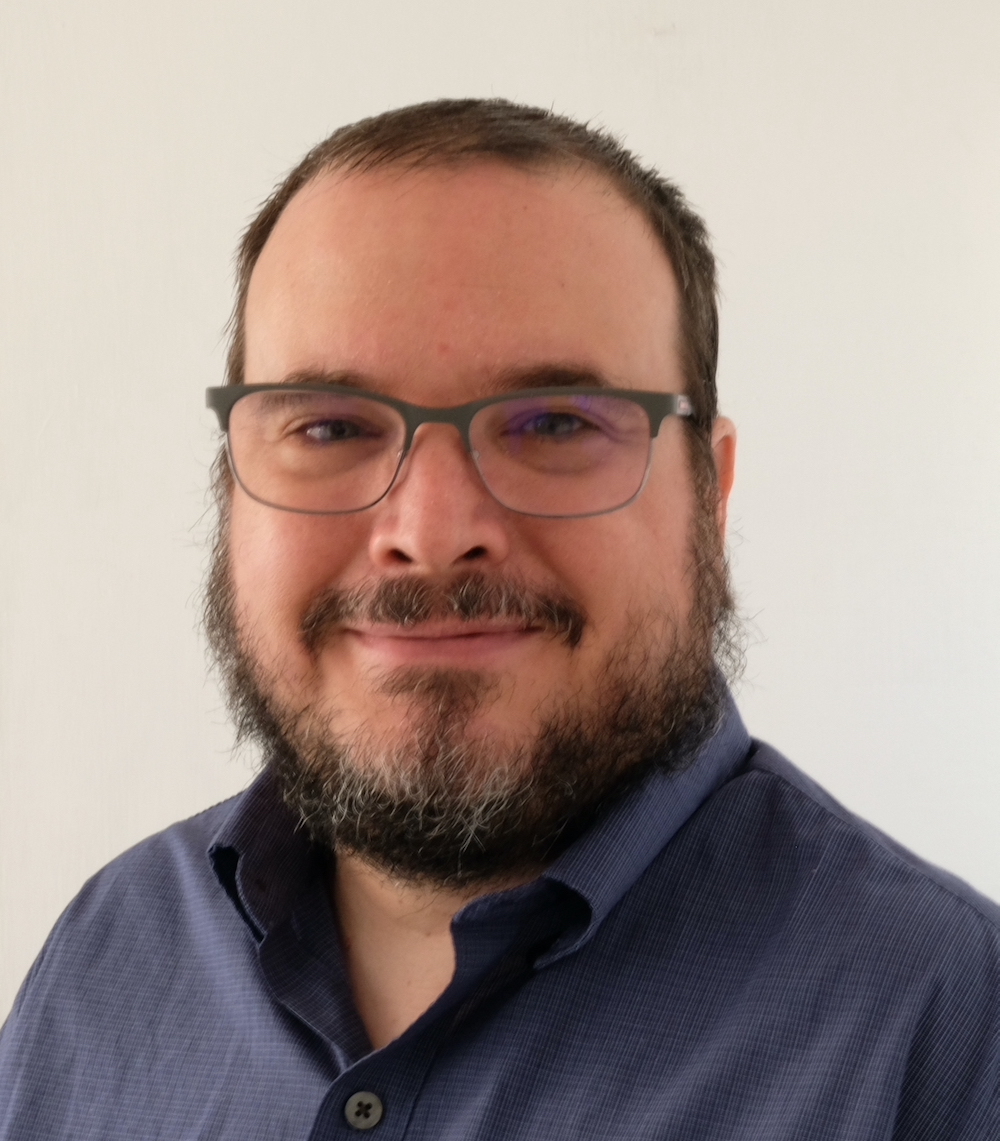 Diego Zavala, PhD is a research professor of media and digital culture at Tecnologico de Monterrey in Zapopan, Mexico. He is one of three visiting scholars from Mexico teaching classes in Film & Television at CU Denver this year. Zavala grew up in Guadalajara and has been involved in film in some form or another for almost 25 years. While his main professional pursuits with film involve the study and theory of documentary films in particular, he has been involved in local film productions for community-based projects and videos for NGOs and commercial productions. Zavala is a part of the selection committee for the Guadalajara International Film Festival. While he is very familiar with American Iraq War TV documentaries thanks to the research he conducted for his PhD, Zavala’s favorite U.S.-made documentaries include “The Thin Blue Line”, “The House We Live in”, and “Grizzly Man”. He also loves experimental and personal films, so he counts the filmmakers Brakhage, Anger, Deren, and Mekas among his favorites. For web documentary, Zavala considers Sharon Daniel´s work his “absolute favorite”. When he is not teaching or reviewing films, Zavala enjoys spending time with his wife, daughter, and his pets. He also enjoys watching old television series and NFL games. In Denver, Zavala is looking forward to visiting the Brakhage Archive at CU Boulder as well as museums around Denver. He’s also eager to test the diverse gastronomic scene Denver has become known for.

1. Can you tell us about how you decided to pursue a career involving film?

In Mexico, Film Production schools are rare. Even though we already had the National University's program, I did an undergrad in Communication and just after that decided to devote myself to video production. Made a Masters in Documentary in Spain and then the PhD in Film. My orientation is more to film studies and film theory and I specialize in documentary film. My generation is probably the first generation of media producers that teach after obtaining a degree in Film, Comm, or Media Studies. I felt that my vocation to teach matched my interest in filming, analyzing, and theorizing about media production in general. 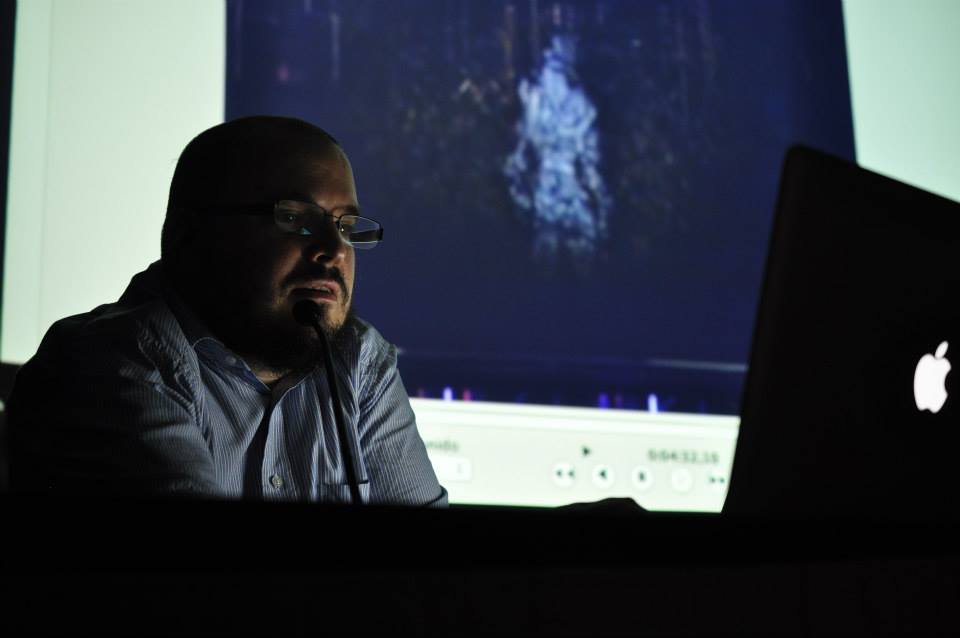 2. As someone who has taught in both Mexico and the U.S., what would you say are some of the main differences between how film students in the U.S are taught versus students in Mexico?

Filmmakers with an undergraduate formation in Mexico is a very recent thing. Our backgrounds are more often in Communication, Journalism, or Advertising, rather than Film or TV production. Also the production contexts and the industries are very different. Teaching film in a country like Mexico requires to consider budgetary limitations, national endowments and discrete private investment as basic elements of our production reality. Also, you need to be aware of the narrative and aesthetic strengths and weaknesses of our filmic tradition. Since most of the films have a really discrete commercial run, profit is not the main motor of our film production as it is here in the United States.

3. What are some of your favorite Mexican films?

Lourdes Portillo´s film ("Señorita extraviada") about the femicides in Juarez would be in my top 5, for sure. Now that I have been studying forensic turn in Mexican documentary, "To the End of Reckoning" is one of those films I can watch over and over again. And in a more personal tone, Sarah Minter´s work. I also love the work of a good friend of mine, Dalia Huerta. 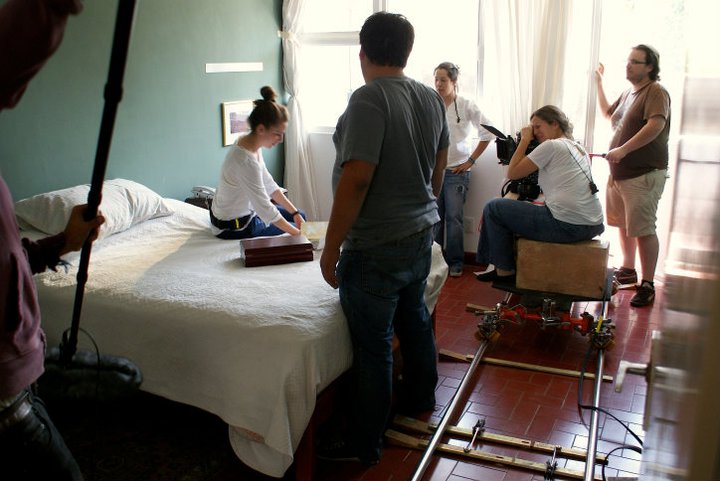 Any film is worth seeing, if you think it from the public perspective. It is a matter of taste. When you talk about the festivals or commercial circuits, what you are thinking is how specific publics will receive a certain movie. Festivals and Commercial premieres are institutions that operate as tastemakers. Festivals try to build a vision, a criteria to recommend a specific way to understand film production and films on their selections. Curators, programmers, selection committees try to build a consistent view that allows their audience to understand why those films are worth watching in a very specific context.

There is no formula for an award-winning film. It is a multifactorial event. Since festivals work as a circuit, other festivals have an impact on which films you screen (depending on your prestige, their prestige, availability, calendar, etc.). Festivals usually align to the vision of their directors or programmers, so their taste usually gives you hints of what they consider relevant or valuable in terms of narrative, style, originality, etc. From there on, production cycles determine the last part: how the selection of each edition is built. The film is compared within the selection to determine their value. Final stop, the conformation of the jury, and the role of their subjectivities on the decision. Obviously, a good marketing strategy, reputation during the development of the project (film labs, co-producers, etc.), a good foundation (research or script), first line actors, producers, or directors. Finally, a bit of luck. Obviously, documentary and fiction festivals behave differently, and each regional market and tier also have their particularities. It is a complex network of tiny decisions that moves along a year and a half span when a movie is moving from one festival to the other. 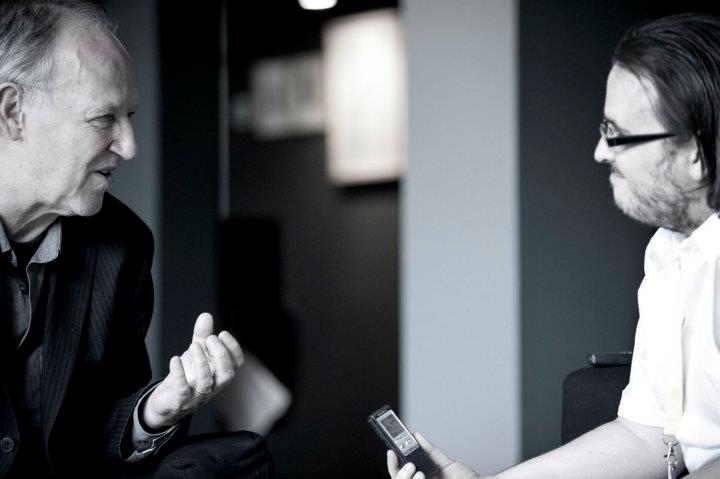 5. Can you tell us about the course you will be teaching at CU Denver?

I will be teaching more than one course, which will give me the chance to get more involved with the program, the students, and the faculty. The one I proposed as part of my Fulbright project is a Film Analysis Seminar based on revising the documentary production in Mexico, related to the forensic turn. Since 2006, and the rise of violence associated with the so-called Guerra contra el narcotráfico (a Mexican version of the War on Drugs), documentary production has devoted a reasonable amount of time and money to exploring some genres that haven't been precisely the most popular ones in the country in the past few decades, such as true crime, prison stories or courtroom documentaries. These stories are emerging as relevant elements of the Mexican media landscape and are a great case study to compare Mexican and American documentary traditions. I will teach this course in Spring 2023.