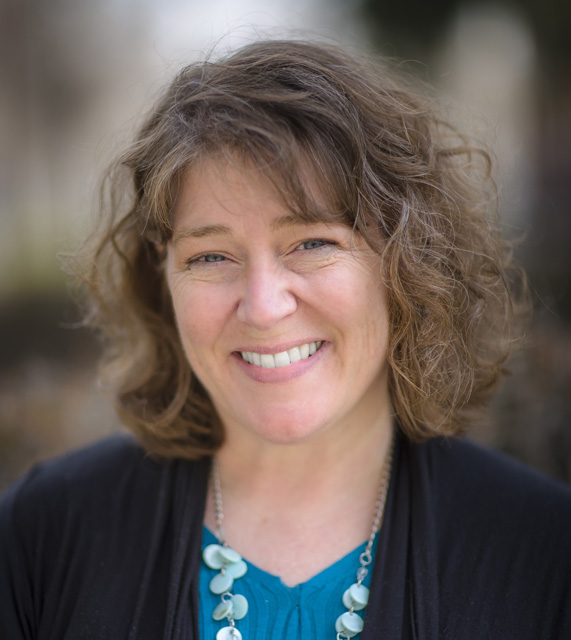 Leslie Remmert Soich has been a faculty member of the Music & Entertainment Industry Studies at CU Denver since 2006 and the Commercial Voice Program Director since 2012.

She has been a Metropolitan Opera Auditions Regional Finalist in both the Midwest and Rocky Mountain regions, the Third Prize Winner in the Meistersinger Competition (Graz, Austria), a finalist in the Bel Canto Vocal Competition (Providence, Rhode Island) and a quarterfinalist in the American Traditions Competition as part of the Savannah Music Festival.

She has appeared as Marcellina ("The Marriage of Figaro") with Opera Colorado in 2005 and sang the title role in the company's world premiere of "La Curandera" in 2006. That same year, she premiered the role of Abuela (En Mis Palabras) commissioned by Central City Opera and continues to perform the role throughout the Denver Metro Area. Other roles include Queen of the Fairies ("Iolanthe"), Mother Abbess ("The Sound of Music"), the Second and Third Ladies ("The Magic Flute"), Dorabella ("Cosi fan tutte"), Dinah ("Trouble in Tahiti") and Suzuki, opposite Cynthia Lawrence, in "Madama Butterfly". Solo engagements include the Boulder Philharmonic, Sinfonia of Colorado, Colorado Music Festival, Ft Collins Symphony, and the Colorado Baroque Chamber Orchestra.

Soich has been an apprentice artist with the Sarasota Opera, a member of the Joseph and Loretta Law Artist Center of Opera Colorado and is currently an active member of the Central City Opera Ensemble and St Martin’s Chamber Choir. She joined the Augustana Vocal Ensemble in August of 2015.