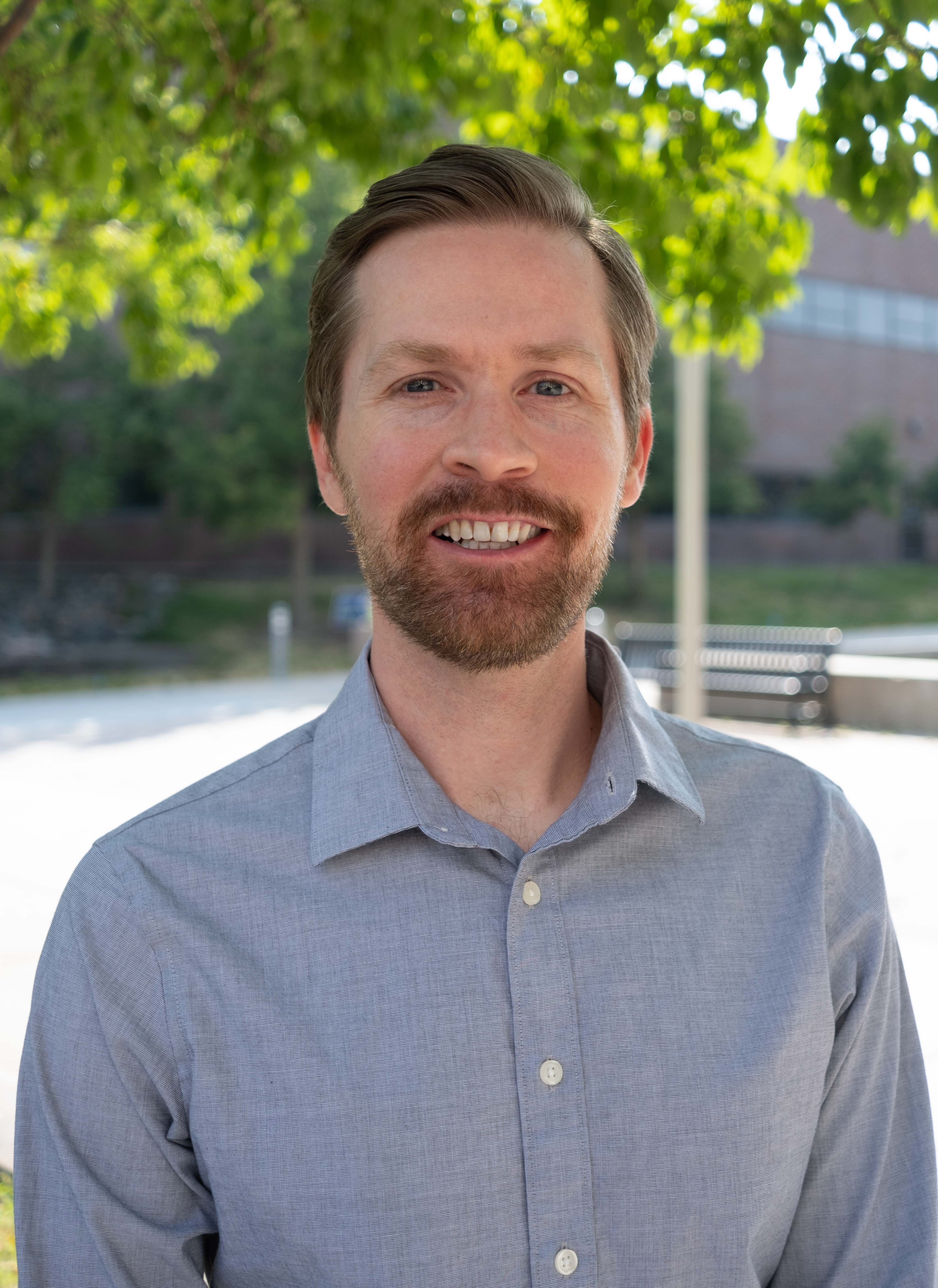 With a passion for many different musical styles, Evan Shelton has dedicated his career to exploring the performance and pedagogy of not only classical music, but also rock, pop, jazz, and other alternative styles. As an experienced music educator, it is his mission to engage students in the music they are interested in, regardless of genre, and help them to create a path towards a fulfilling and passionate career in music.

As an active performer in the Denver area, Evan has played with the cello section of the Colorado Symphony, the Indigo Girls, Amos Lee, Deltron 3030, Tenacious D, Pretty Lights, and many others, and has performed in such venues as Fiddlers Green, Boettcher Concert Hall, and Red Rocks Amphitheater. He is also the co-founder of the genre bending ensemble, The Denver Nexus Project, which dedicates its time to presenting programs that blend Baroque and Classical music with Pop, Rock and other alternative music styles.

Evan is currently a full time instructor in music at the University of Colorado Denver as well as a cellist in the Denver Nexus Project and Morning Bear.