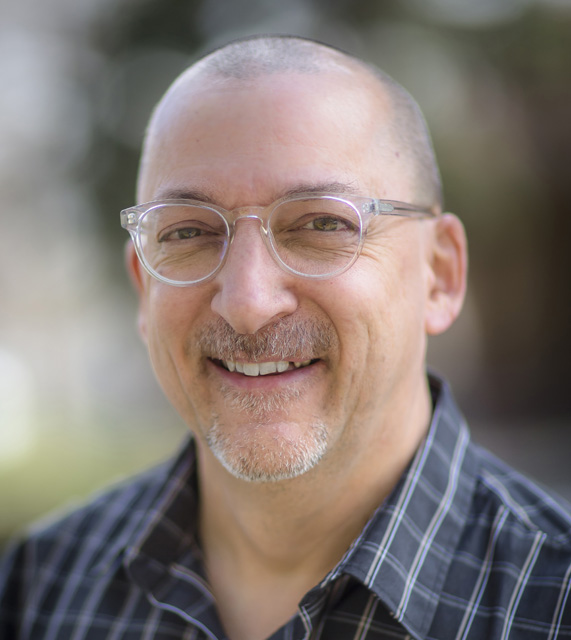 Todd Reid has been active as a jazz musician since childhood, sitting in with jazz groups beginning at age nine. After graduating from the Cincinnati College-Conservatory of Music with both a Bachelor of Music in Jazz & Studio Music (1983) and a Masters of Music in Percussion (1986), Todd moved to New York City, where he worked with such jazz artists as Gerry Mulligan, Dr. Billy Taylor, Jim McNeely, “Big Nick” Nicholas, Bucky Pizzarelli, Mike Richmond, vocalist Marlene VerPlank and numerous others.

As a Senior Instructor in the University of Colorado Denver’s Music & Entertainment Industry Studies department, Todd teaches drumset, Electronic Digital Instruments and upper-level music history classes in Electronic Music and Jazz, as well as coaching the CU Denver Mobile Device Ensemble and Electro/Acoustic Ensembles. He also is very active in the Colorado jazz scene and is in demand as a clinician/performer in the U.S. and Europe.