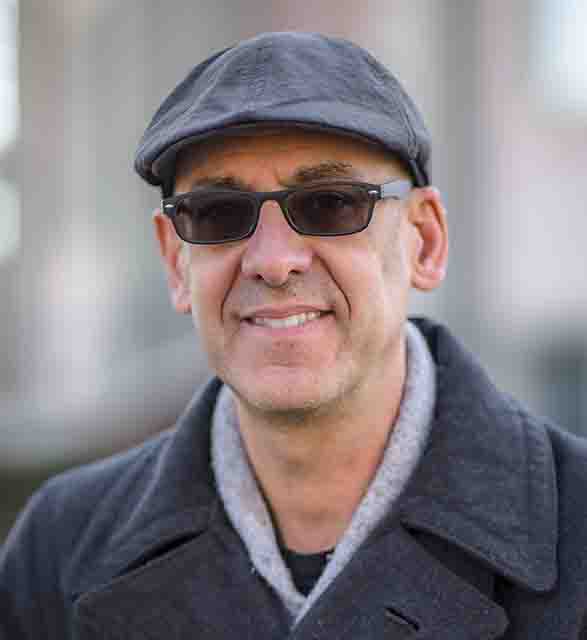 Associate Professor Musso has been at CU Denver for 34 years, 15 of which were spent as the director for the jazz and commercial guitar program. He is currently the Performance Program Director for MEIS. In 2022, he launched his podcast “LYNX Cast” which showcases MEIS student and alumni songwriters, performers, and producers from CU Denver’s College of Arts & Media.

A Denver native, Paul maintains a career performing guitar locally in jazz ensemble and solo guitar settings. Paul is a versatile guitarist and has performed in several classical ensembles including: the Colorado Symphony, the Boulder Festival Orchestra, and the Aspen Music Festival Orchestra. He has performed in venues throughout Europe, Mexico and the United States. Paul is also a composer, and his self-produced album "Tonescapes" was named one of the top albums from the Denver area in 2011 by Westword Magazine.