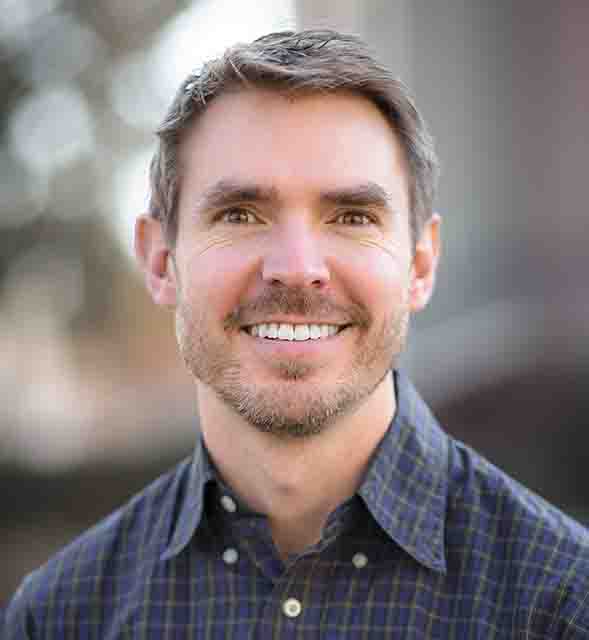 Owen Kortz is an award-winning singer/songwriter from Denver, Colorado. He’s released four albums and has performed with Ryan Tedder of OneRepublic and YouTube phenom Kina Grannis, and has recorded with the Bissonette brothers (Ringo Starr, Joe Satriani). Owen's music has been featured on TV shows, including Heartland and the Women's PGA Championship. He’s a founding member of the Singer/Songwriter Program and LYNX National Arts and Media Camps at the University of Colorado Denver.