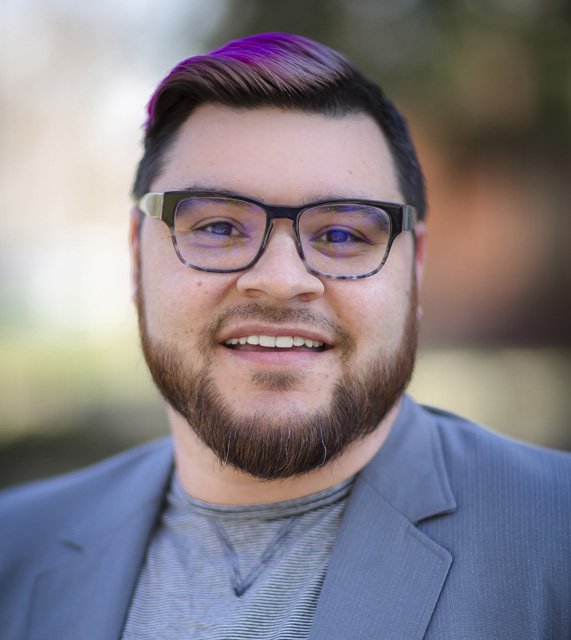 Andy “Rok” Guerrero is a platinum selling producer, songwriter, musician, educator and father from Denver CO. He attended the University of Colorado at Denver and graduated from the College of Arts and Media with a Bachelor’s of Science in Music Business and minor in guitar performance.

It was during these college years that Andy cut his teeth in the music business. He Formed the horn driven funk outfit Bop Skizzum, a mainstay and staple of the Denver music scene. In 2004, he co-founded the socio-political Hip Hop troupe Flobots whose platinum selling single “Handlebars” earned them a record deal with Universal Republic Records in 2008.

The band’s success allowed Guerrero to tour, playing hundreds of shows in sold out venues throughout the continental US and overseas. The band also made a number of late night appearances on the Tonight Show, Conan O'Brien, and Carson Daly.

He also co-founded and served on the board of the nonprofit Youth On Record. This organization works to improve the graduation rates of at risk youth in Denver Public Schools and treatment centers across Colorado, through music education.