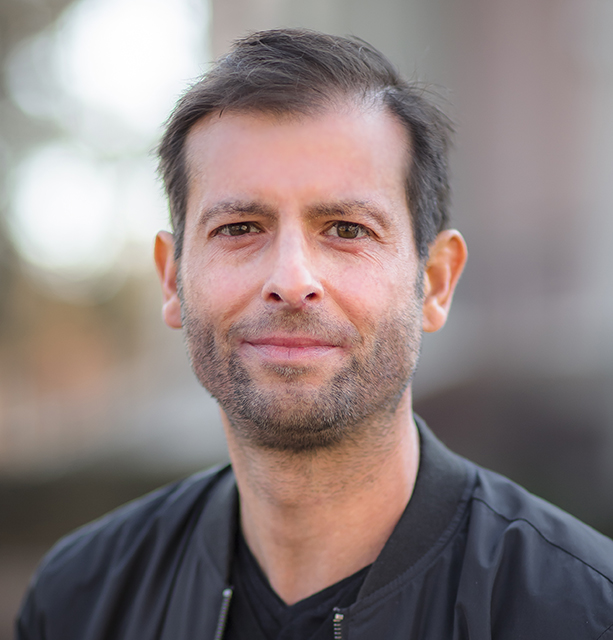 Vincent di Pasquale is a multi-platinum music producer, remixer and educator. Over the past two decades, Vincent has quietly garnered attention as a sought-after studio engineer for many of today’s most celebrated artists including Madonna, Nelly Furtado, Mariah Carey, Missy Elliott and many more. He has released projects on both major and independent labels including Sony, Universal, Warner, Island and Atlantic. His Rebirth Remix of Madonna’s “4 Minutes” (feat. Justin Timberlake), reached #1 on Billboard’s Hot Dance/Club Play chart. The single also went on to earn double-platinum status, almost unheard of in today’s digital world. As an artist, Vincent is a multi-instrumentalist and has been DJing and performing since the late 90’s. Now, after years of hard work honing his skills in the studio, he is busy working on new original productions and collaborations as well as several independent projects. Vincent has been the recipient of multiple accolades from within the music industry, including being honored as “Favorite Dance Mix Innovator” by the American Society of Young Musicians in 2010. He has also served on the Board of Governors for the GRAMMYS® and sat as Co-Chair on the Producers & Engineers Wing of the Recording Academy. In addition to his studio projects, Vincent is also passionate about sharing his knowledge and experience with aspiring producers and musicians.

The Recording Academy, The Producers and Engineers Wing.