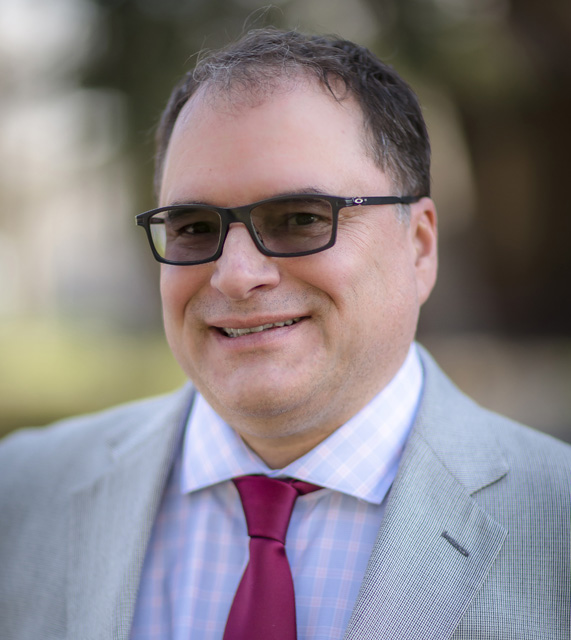 David Bondelevitch is a Music & Dialogue Editor and Mixer who has won two Emmy Awards and two Motion Picture Sound Editors (MPSE) Golden Reel Awards. He is Past President of the MPSE. He was Secretary of the Cinema Audio Society (CAS) from 2012 – 2019, Vice President from 2007 - 2011, and has been on the Board of Directors since 2006. He has been writing for the CAS Quarterly magazine since 2006.

He is currently serving as a member of the Scientific & Cultural Facilities District (SCFD) Council for Arapahoe County. The Council is charged with reviewing 100 grant proposals a year and distributing almost $2,000,000 to Arts & Music grant recipients in the area.

He is currently working on sound design for two documentaries: "Eco-Quest", a nature series, and "Burning Sky", about the nuclear tests at the Bikini Atoll. Recent projects include "Fresh Tracks", a documentary about the man who designed prosthetic skis for veterans who had serious injuries in WWII. He also mixed "Empty Net", a documentary about the US Paralympics sled hockey team that aired on NBC Sports.

He mixed the documentary short "El Vacio", about immigrant sanctuaries. The film was on the front page of the digital New York Times. He also mixed "Southwest of Salem", which won a Peabody Award. Previously, he mixed "Driven to Ride" and "Above the Ashes." He won a Heartland Emmy for his work as Associate Producer on "Above the Ashes" and was also nominated for Audio (as Sound Designer), as well as for an MPSE Golden Reel Award.

Primetime Emmy for Sound Editing on the TNT movie "The Hunley". He has also won MPSE Golden Reel Awards for his work on the Showtime musical Ruby’s and the Imax documentary film "Island of the Sharks." He has been nominated for Golden Reel Awards a record twenty-two times.

Heartland Emmy as Associate Producer on "Above the Ashes" and was also nominated for as Sound Designer, as well as for an MPSE Golden Reel Award for the film.

In addition to the Motion Picture Sound Editors and the Cinema Audio Society, he is a member of the Television Academy (ATAS), the Recording Academy (NARAS), the American Federation of Musicians (Local 47), Film Independent, the International Documentary Association and Broadcast Music Inc. (as a writer and publisher).