"Defining Milieu" and "The Oscar Wallpaper" 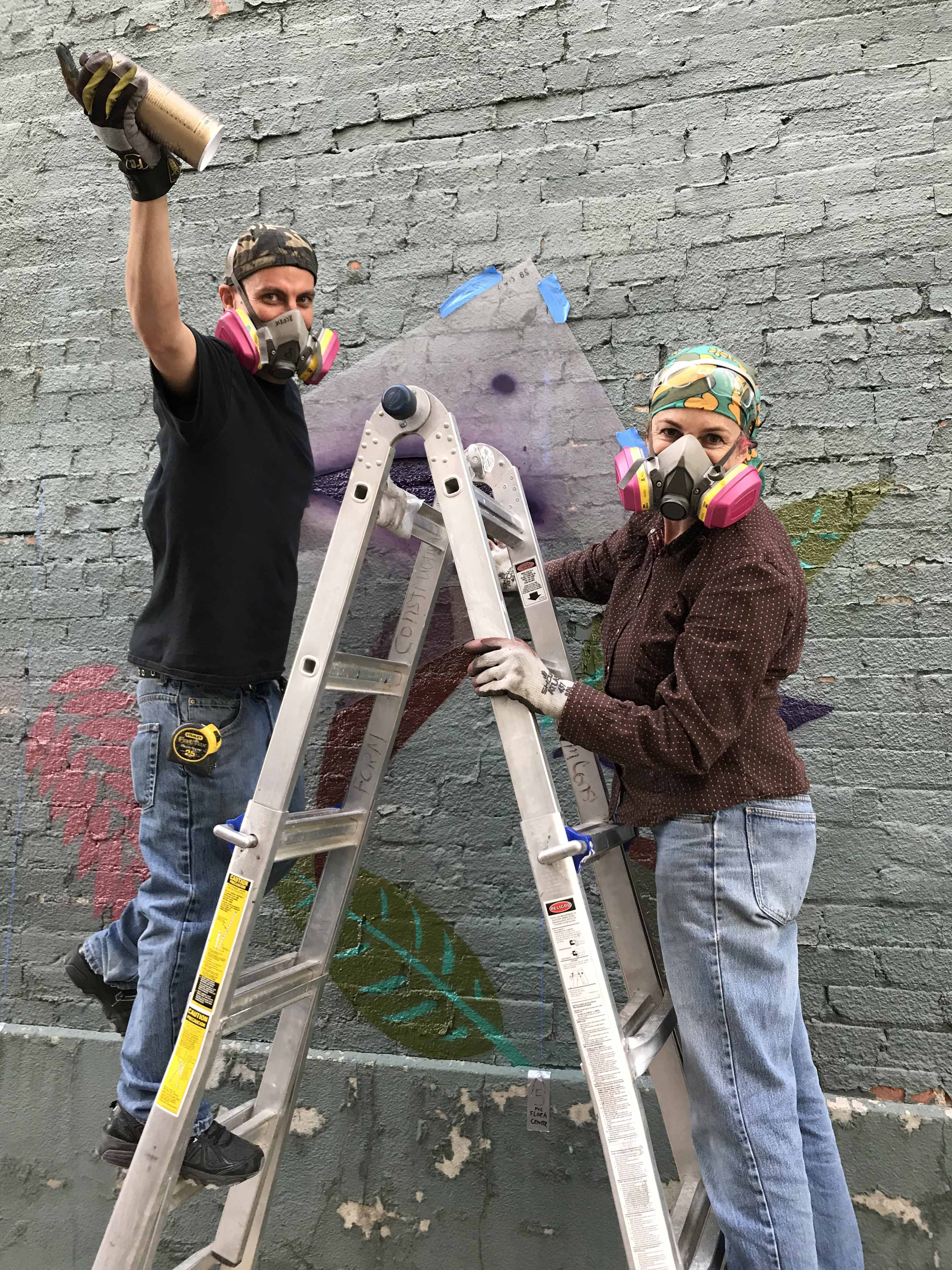 "Defining Milieu" and "The Oscar Wallpaper” will be on display at the Republic Plaza Lobby Gallery and adjacent alleyway.

Two works of Rian Kerrane, Professor of Sculpture and Art Practices– both sharing inspiration from Irish poet and playwright, Oscar Wilde– will display indoors and outdoors at Republic Plaza. Recipient of the 2017 CU Denver "Researcher of the Year", Irish-born Kerrane has show in sculpture gardens, museums and galleries in the United States, Latvia, Italy, Austria, Mexico and Ireland.

"Defining Milieu" and "The Oscar Wallpaper" will be on display from September 26th to November 8th in the Republic Plaza Lobby Gallery (370 17th Street) and the alley between Republic Plaza and The Delectable Egg on Court Plaza.

For Kerrane the integration of fashionable décor and everyday items into the arena of the art gallery enables her to critique the aesthetic of verisimilitude and mimesis that we incorporate in our homes, in domestic reconstructions and artificial simulations of nature. To her this reflects the way our society imposes order in the home and educational system.

The symbolic icons in "Defining Milieu" remind us of our consumerism and labors in the homeplace. The cast iron brands and rolls of paper are an alphabet, literally indicative of our dialog, ideation, exchange of knowledge, and our voice.