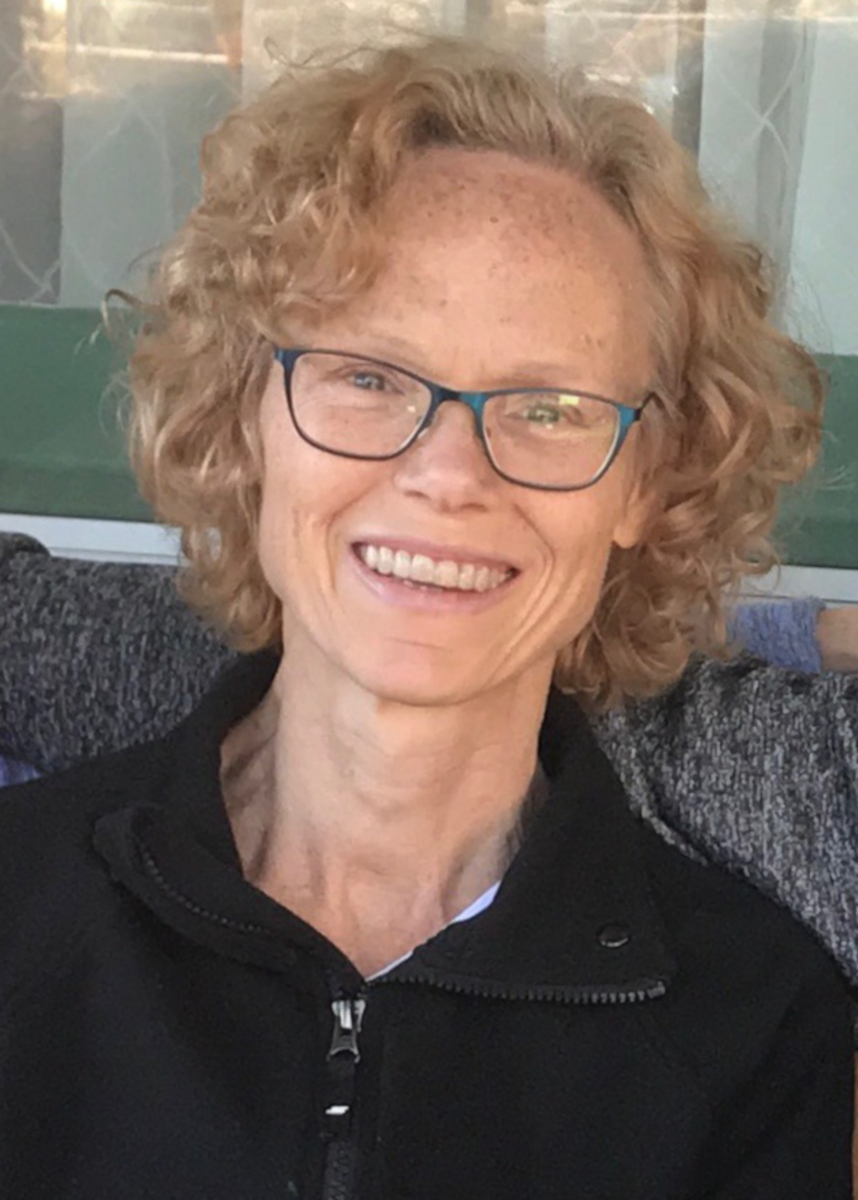 Mary K. Connelly is an Associate Professor Emertia (retired in September 2018) and former Area Head of Painting/Drawing and Illustration in the Department of Visual Arts at CU Denver. She eceived her MFA in painting from Indiana University in Bloomington. The artist has been featured in fourteen one-person shows since 2003, most notably in New York City, Chicago and San Francisco.Ms. Connelly’s work has appeared in many prestigious invitational exhibitions: the Salmagundi Club in New York, the SFMOMA Artists Gallery in San Francisco and at the Morris Graves Museum of Art in Eureka, California. Her work has won numerous awards and honors. Mary was an artist-in-residence at the Cité Internationale des Arts in Paris, France for a two-month fellowship in spring 2010.

Connelly was appointed faculty fellow at the CU Denver Center for Faculty Development(CFD), serving from 2012-2016, where she curated faculty solo exhibitions changing each semester in the CFD gallery. Her work in the area of The Scholarship of Teaching and Learning (SoTL) was launched by her research collaborations with Dr. Kenneth Wolf, CU Denver Director of Assessment.She was also selected by the director of CFD to be one of six featured professors from the Denver campus in the national online video teaching project, Elixr Merlot. Connelly presented papers on rubrics and assessment at conferences with national and international organizations such as the International Society for the Scholarship of Teaching and Learning (ISSoTL) and Foundations in Art,Theory and Education (FATE).

Over the last ten years Connelly’s paintings have primarily been oil on wood panel depicting light filled spaces, highly influenced by the interiors of Hopper, Bonnard and Vermeer. Her intimate, small-scale paintings are a distillation of perception and memory, a space for mediation, where color and light convey a world psychologically and spiritually charged. Silent narratives run through her empty interiors; whether drenched in light, or a darkened alcove, they suggest a story already unfolded, or yet to unfold.