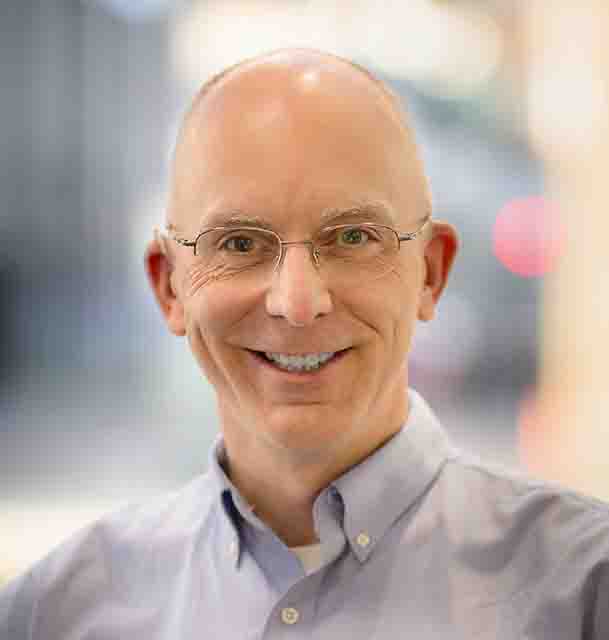 Jeffrey Schrader specializes in the history of art from early modern Europe and the Spanish-speaking world. He teaches courses on a range of subjects, including the Renaissance in the Italian Peninsula and Northern Europe, the Baroque and Rococo periods, and Pre-Columbian art.

His research interests include the origin and development of miraculous images, the role of royal patronage in shaping the arts in early modern Europe, and the contacts among Spain and colonial Latin America. More recently, he has spoken on the fortunes of sacred art during iconoclastic outbreaks in modern Spain, especially during the Civil War of 1936-1939.

In 2013-2017, he was co-editor of the annual Visual Arts issue of the Hispanic Research Journal, published by Queen Mary University of London.

Through his recent work as General Secretary of the American Society for Hispanic Art Historical Studies, Schrader has also sought to promote the study of the arts of Spain, Portugal, and the Iberian world.

“Painting and Sculpture.” In A Companion to the Spanish Renaissance, 407-449. Edited by Hilaire Kallendorf. Leiden and Boston: Brill, 2019.