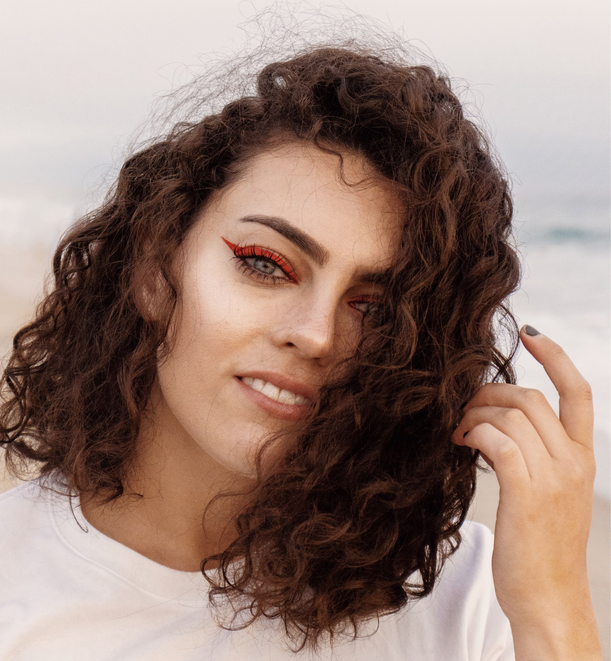 Described by faculty member and accomplished director Eric Jewett as a "relentlessly creative artist," Molly Farrell White is the writer, director, and cinematographer of Mother Knows Best, a thought-provoking film about a woman abducted by an emotionally stunted man. She has also contributed significantly to the film projects of her peers–– which she describes as her favorite experiences as a Film & Television major. In summer of 2019, Molly interned in Los Angeles at the American Film Institute's Directing Workshop for Women. She worked on the camera crew of Blocks, a Sundance Film Festival "Official Selection," and was invited to attend the festival as a filmmaker.

“My proudest accomplishments as a student and filmmaker have been getting the opportunity to write and direct my senior thesis film, Mother Knows Best, as well as being asked to attend the 2020 Sundance Film Festival  with a selected short film worked on in Los Angeles through a CU Denver internship.”––Molly Farrell White