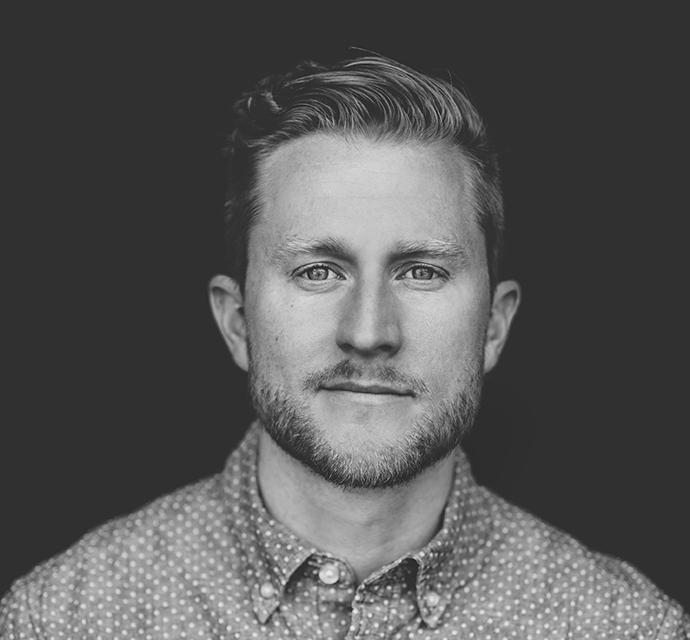 Aaron Kopp, a 2009 Film & Television graduate certainly knows the tremendous effect of decisions made while still in school. The award-winning and internationally acclaimed film, Liyana, produced and directed by Aaron  and Amanda Kopp (’09, Visual Arts), was artistically and creatively born from projects began while both were students at CU Denver’s College of Arts & Media.

Liyana is a visually stunning, genre-defying documentary the weaves documentary and animation with storytelling, winning Liyana more than 25 international awards and recently qualifying for the Oscars.  Incredibly, Liyana has been almost 10 years in the making, and its true inception began even earlier, when both Aaron and Amanda were students at the College of Arts & Media at CU Denver.

Aaron credits his broad education in film and television as allowing him to develop as a professional and not just an artist. He also stays connected to faculty at the College of Arts & Media and has mentored aspiring filmmakers through the Lynx Camps held on campus each summer.

“Dig deep and take your time at CU Denver seriously. Each decision you make, you have no idea where it might lead. Each opportunity in front of you, even while you are in college, can have an enormous effect on your eventual career. Make the most of it. And make great stuff."––Aaron Kopp