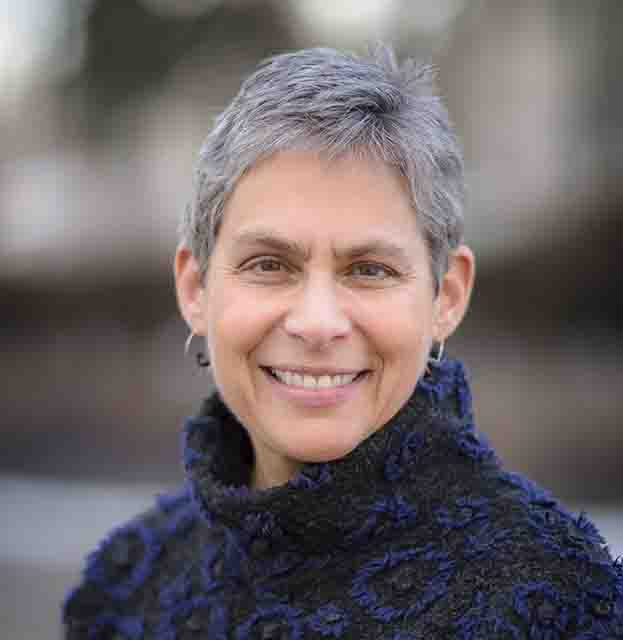 Laurie Baefsky joined University of Colorado Denver’s College of Arts & Media as Associate Dean for Research, Collaboration, and Innovation in Fall 2018. As the first college in Colorado devoted exclusively to arts and entertainment, the College of Arts & Media is one of the few public institutions nationally, with program and curricula that includes 3D and Digital Animation, Digital Design, Music Business, Singer/Song Writing, Recording Arts, Film & TV and other areas that are central to contemporary creative industries. In this role, she supports and develops faculty and student research expertise, impact and success that cuts across these sectors.

Laurie is committed to the critical role of arts and design in creating healthy, resilient communities, and is developing external partnerships with the College of Arts & Media. From 2014-2018 she served as executive director of ArtsEngine and the Alliance for the Arts in Research Universities (a2ru), based at the University of Michigan. Through a2ru she worked locally, nationally, and internationally to support and strengthen arts & design, and transdisciplinary arts endeavors in higher education. This included national initiatives in arts in health, placemaking, arts entrepreneurship, and arts-science-technology platforms. From 2016-2018, she served as a member of the National Academies of Sciences, Engineering, and Medicine’s consensus report committee on the Integration of the Sciences, Engineering, and Medicine with the Arts and Humanities at the Undergraduate and Graduate Level. From 2007-11 Dr. Baefsky established the USU ArtsBridge program at Utah State University, an arts-based interdisciplinary engaged learning initiative; and in 2014, Laurie served as grants manager for the Utah Division of Arts and Museums for the State of Utah. A skilled grant writer herself, she has raised over $5 million in arts funding.

Laurie began her career as a classical flutist and music educator, with degrees in flute performance from Stony Brook University, University of Michigan, and California State University, Fullerton. She has appeared with the Minnesota Orchestra, Utah Symphony, New World Symphony, and as a tenured member of the Virginia Symphony. As a chamber artist her performances have ranged from Symphony Space and Chamber Music Society of Lincoln Center, NYC to northeastern Morocco and Umbria, Italy.