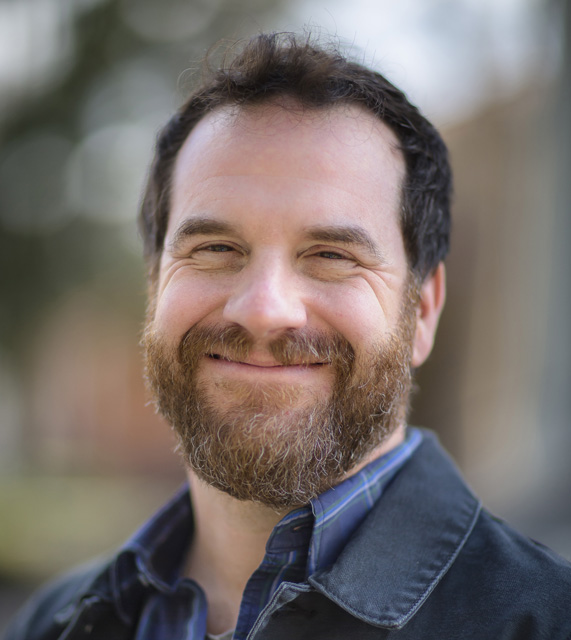 As an acoustic and electric bass player, Dr. Greg Garrison has made an impact in the bluegrass, Americana and jazz worlds through his work with artists such as Lyle Lovett, Bill Frisell, Chris Thile, Punch Brothers, Leftover Salmon, Don Byron, Bryan Sutton, Dave Douglas, Jerry Douglas, Sam Bush, and Del McCoury. In addition, he has recorded two albums as a leader, 2011’s Low Lonesome and the soon to be released Sycamore.
He was a founding member of the acclaimed Punch Brothers, with whom he recorded two albums, garnered two Grammy nominations, toured internationally (including performances at Carnegie Hall, the Grand Ole Opry and The Tonight Show with Jay Leno), and was featured in Bass Player Magazine. Greg has also been a member of the bluegrass-rock band Leftover Salmon since 2000, recording seven albums and headlining at high profile venues and festivals throughout North America like Red Rocks, the Ryman Auditorium, Telluride Bluegrass, the Vancouver Folk Festival, and Bonnaroo.
Dr. Garrison currently teaches bass, music theory, improvisation, music appreciation and the bluegrass ensemble at CU Denver. He is also actively engaged as a mentor for his students, helping them to navigate the transition into the professional world of music. He holds a DMA in Jazz Studies from the University of Colorado, a MM in Bass Performance from the University of Northern Colorado, and a BM from the University of Illinois.