Discover how Film & Television students are turning passion into profession.

The College of Arts & Media is where diversity, talent and inspiration combine. Talk to any student or graduate and discover that they learn and live out their passions beyond the classroom because of an energizing network of collaboration and support. 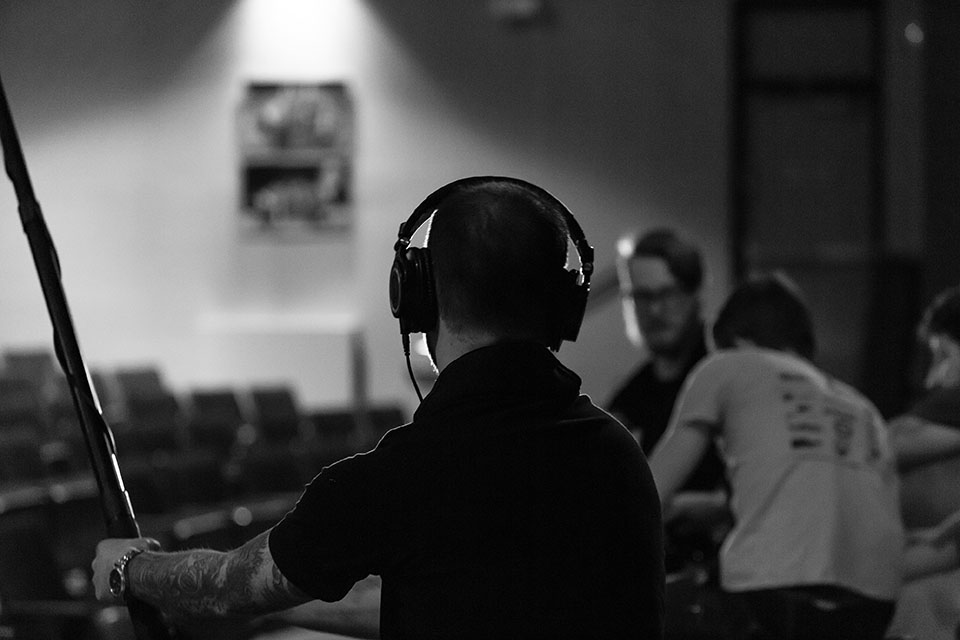 Miguel Brañas knows that being a filmmaker is tough, but as a Film & Television major he’s had the opportunity to find success—through hard work and connecting with the right faculty mentors. He recently received grant funding for his documentary project, “The Man Upstairs,” and has been motivated along the way by CU Denver faculty, Jessica McGaugh. He describes her support as monumental because not only did she push him artistically, but also mentored him through navigating the financial and fundraising side of the filmmaking process.

Miguel likes to take chances in film and views all of his CU Denver Film & Television Department experiences as an opportunity to learn something new and connect with industry professionals to grow as an artist and filmmaker.

The CU Denver Film & Television faculty show a passion that inspires me to create and be heard." 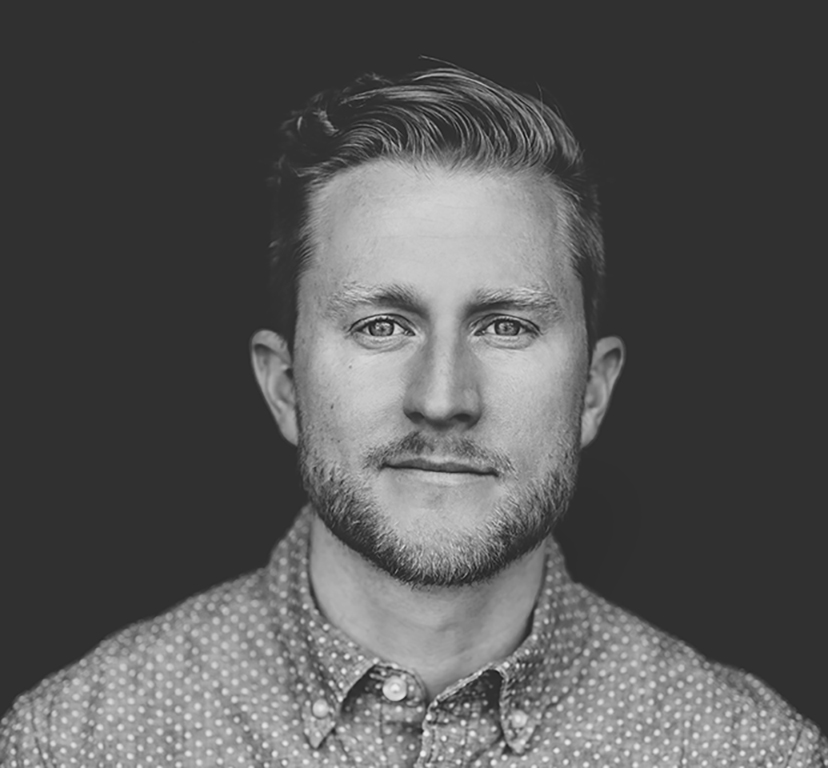 Aaron Kopp, a 2009 Film & Television graduate certainly knows the tremendous effect of decisions made while still in school. The award-winning and internationally acclaimed film, Liyana, produced and directed by Aaron  and Amanda Kopp (’09, Visual Arts), was artistically and creatively born from projects began while both were students at CU Denver’s College of Arts & Media.

Liyana is a visually stunning, genre-defying documentary the weaves documentary and animation with storytelling, winning Liyana more than 25 international awards and recently qualifying for the Oscars.  Incredibly, Liyana has been almost 10 years in the making, and its true inception began even earlier, when both Aaron and Amanda were students at the College of Arts & Media at CU Denver.

Aaron credits his broad education in film and television as allowing him to develop as a professional and not just an artist. He also stays connected to faculty at the College of Arts & Media and has mentored aspiring filmmakers through the Lynx Camps held on campus each summer.

Dig deep and take your time at CU Denver seriously. Each decision you make, you have no idea where it might lead. Each opportunity in front of you, even while you are in college, can have an enormous effect on your eventual career. Make the most of it. And make great stuff." 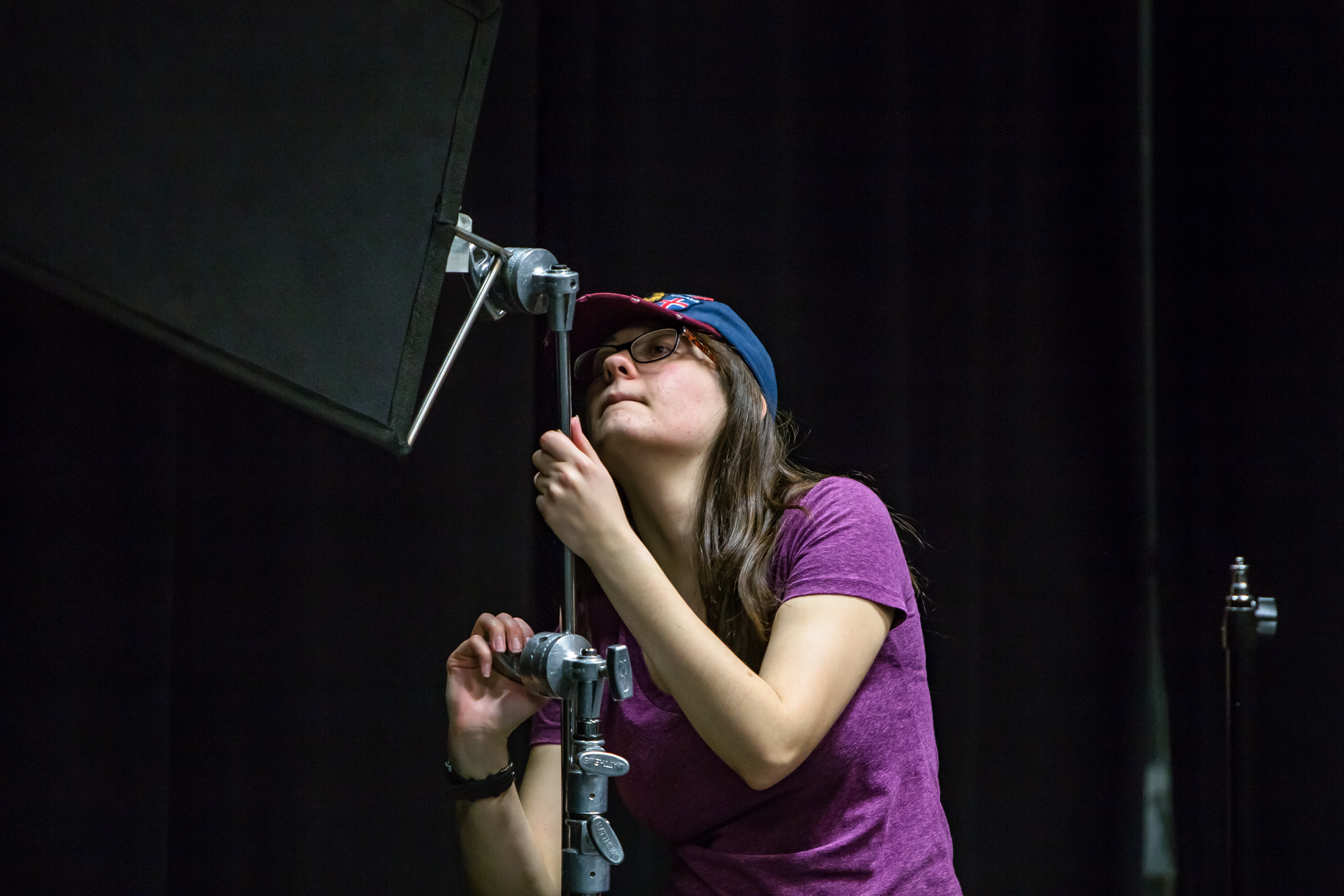 Landing her rst post-graduation job at STARZ, Breanne Wilson looks forward to not only working for an international network, but also continuing her own work as a writer, producer, and actor. While a student at the College of Arts & Media, Wilson produced professional commercials for Southwest Airlines and the Denver Leadership Foundation in the advanced “CAM Productions” class, building a strong professional portfolio. She has partnered with classmates and faculty on a variety of lm projects and her creativity, leadership, and talent earned her the 2019 Outstanding Graduate Award.

My projects and experiences have built a resume that really stands out and the connections I’ve made at CU Denver have opened the doors to my first internship and first industry job.”