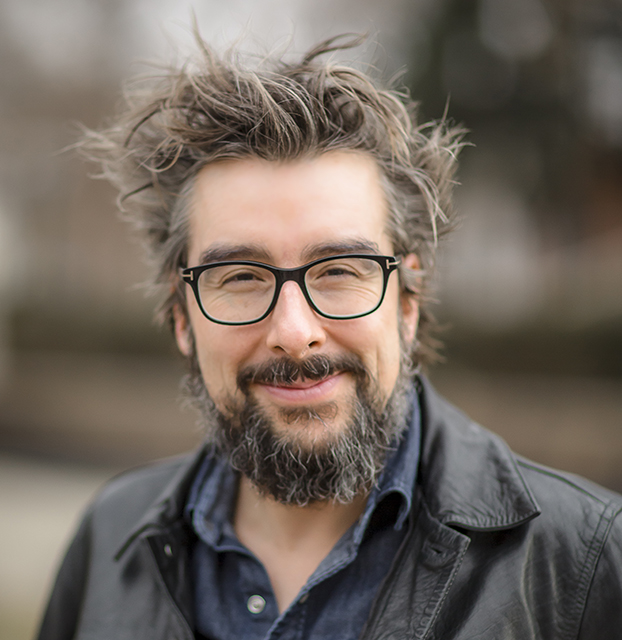 Originally from Albuquerque, NM, Sean J.S. Jourdan now lives and works in Denver, CO where he relocated after receiving a MFA degree in film and video at Columbia College Chicago. Following his graduation and employment as a chemical engineer from the University of Missouri-Columbia, an interest in storytelling and human nature led him to Washington University in St. Louis (MA, drama). His work developed from theater to film where he has worked as an award-winning screenwriter and director.