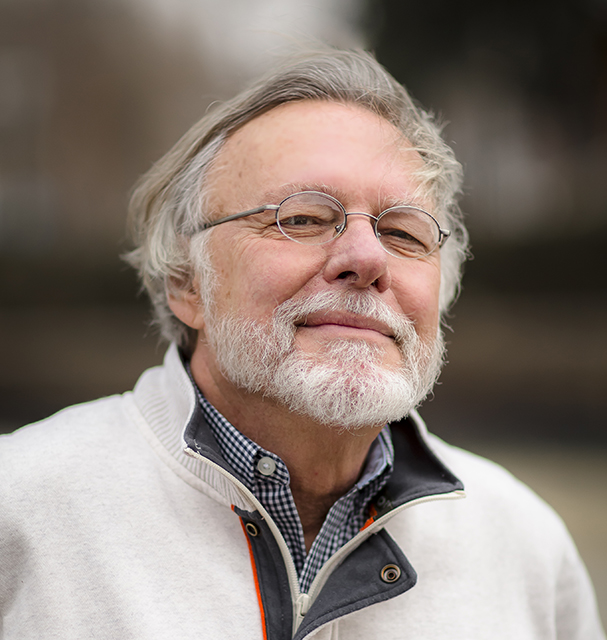 Volk spent 12 years working in the television/film industry, has held numerous academic posts, and taught creative writing workshops and master classes across the country. As a film director his short docs have aired nationally and internationally. Within the FITV program his teaching includes the two-semester project that results in the annual web series production. He’s won the CAM teaching award, the research and creative activities award, and twice won the service award.

Writers Guild of America and Academy of Television Arts & Sciences